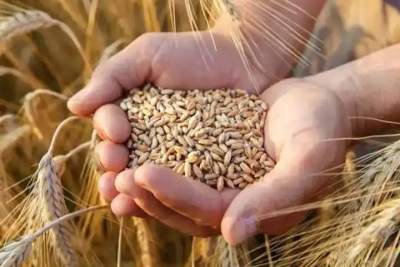 New Delhi (IANS) With a view to address the issues surrounding rising prices of wheat and Atta, the second sale of wheat through e-auction will be held throughout the country on February 15.

Food Corporation of India (FCI) has issued direction to all the winning bidders of first e-auction held on February 1 and 2 to remit the cost and lift the stock immediately from concerned depots across the country and make the same available in respective markets in order to further contain the prices. The prices are set to fall further after the wheat sold in the e-auction is lifted and Atta is made available in the market.

In order to address the rising price of wheat and Atta in the country, as per the recommendation made by the Group of Ministers, the FCI offered 22 LMT out of 25 LMT wheat stock earmarked for e-auction of wheat from the Central pool stock to the market through various routes under the Open Market Sale Scheme (Domestic) in the e-auction on February 1 and 2.

In the e-auction, more than 1150 bidders came forward for participation in the first week and a quantity of 9.2 LMT was sold across the country.

Earlier, on Thursday, Food department had reviewed the progress of sale of Atta (wheat flour) at Rs 29.50 per kg through various outlets to consumers, a move aimed at checking the high rate of the essential commodity.

During the meeting, which was attended by officials of Food Corporation of India (FCI), Kendriya Bhandar, National Agricultural Cooperative Marketing Federation of India (NAFED) and National Cooperative Consumers’ Federation of India Limited (NCCF), it was decided that these institutions will lift wheat up to 3 lakh metric tonnes from FCI depots and after converting it into Atta they will sell Atta to consumers at Rs 29.50 per kg through various retail outlets. These institutions agreed to supply Atta at the decided price, with the MRP mentioned boldly on the sacks. 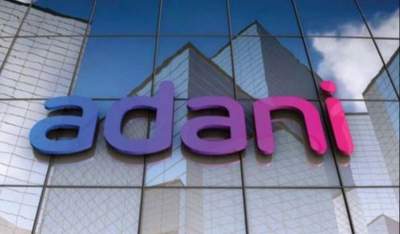 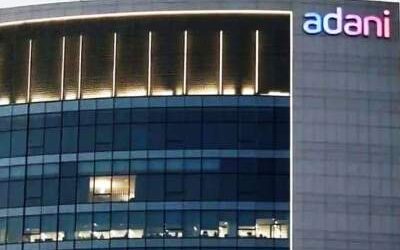 Chennai (IANS) The promoters of cement makers Ambuja Cement Ltd and ACC Ltd – Adani Group – have not pledged their shares in the two companies, the group said. “We would like to clarify that none of the shares of … END_OF_DOCUMENT_TOKEN_TO_BE_REPLACED 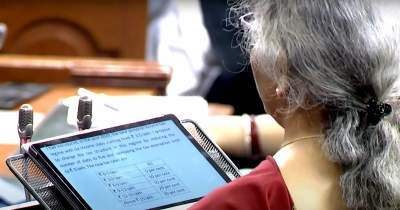 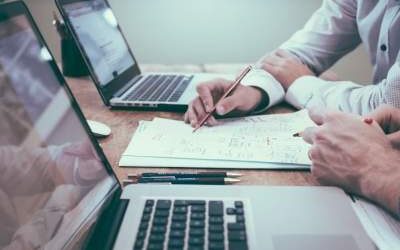 New Delhi (IANS) Amid widespread layoffs, top Indian CEOs and senior executives are set for an average 9.1 per cent salary hike in 2023 and average CEO compensation has gone up 21 per cent over the past four years to … END_OF_DOCUMENT_TOKEN_TO_BE_REPLACED 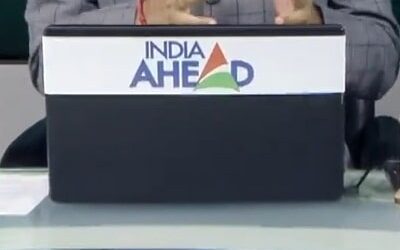 New Delh (IANS) India Ahead, a private English news channel, shut down its operations, leaving its employees in a state of uncertainty. The employees have alleged that they have not been paid their salaries for several months. All the employees, … END_OF_DOCUMENT_TOKEN_TO_BE_REPLACED 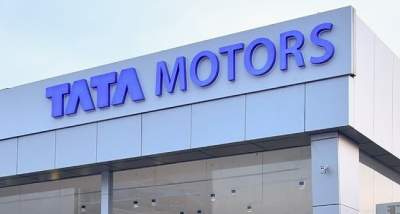 Chennai (IANS) Automobile major Tata Motors on Friday announced a price hike across its internal combustion engine (ICE) passenger vehicles. “Effective February 1, 2023, the weighted average increase will be 1.2 per cent, depending on the variant and model,” the … END_OF_DOCUMENT_TOKEN_TO_BE_REPLACED 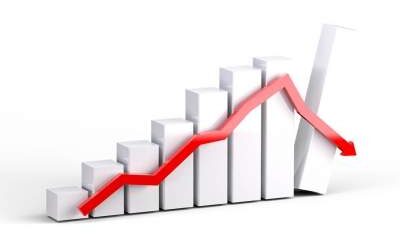 New Delhi (IANS) The world output growth is projected to decelerate from an estimated 3 per cent in 2022 to 1.9 per cent in 2023, marking one of the lowest growth rates in recent decades, a United Nation’s (UN) report … END_OF_DOCUMENT_TOKEN_TO_BE_REPLACED 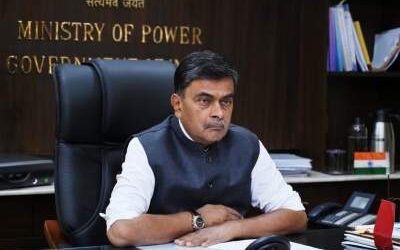 New Delhi (IANS) Power Minister R.K. Singh has said that due to efforts put in by all stakeholders, the aggregate technical and commercial losses (AT&C) losses had come down by an overall 5 per cent in 2021-22. He also recognised … END_OF_DOCUMENT_TOKEN_TO_BE_REPLACED 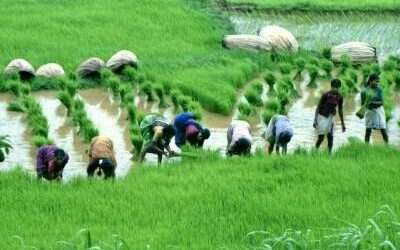 New Delhi(IANS) Within two-and-a-half years of the implementation of the Agriculture Infrastructure Fund (AIF), the scheme has mobilized more than Rs 30,000 crore for projects in the agriculture infrastructure sector with a sanctioned amount of Rs 15,000 crore under AIF. … END_OF_DOCUMENT_TOKEN_TO_BE_REPLACED