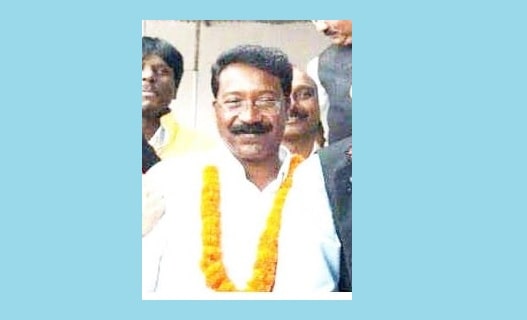 In a function held at the official chamber of Assembly Speaker Dinesh Oraon Mr Kongadi took membership of the house. During the occasion Congress legislature wing leader Aalamgir Aalam along with other MLAs of the party and JPCC president Dr Ajay Kumar were present.

Mr Kongadi had emerged victorious in the by-polls of the Kolibera seat of the Jharkhand Assembly as he defeated his nearest rival Basant Soreng of the BJP by a margin of 9658 votes. Later addressing the press at the JPCC headquarters here he said that an ordinary worker has been made MLA by the party which also sends a message to all the party workers in block and districts that they need not have money or muscle power to come into politics.

He said that Simdega was a tribal dominated district which also did not consists of any mines and industries and main source of income for the people was agriculture and forest. He said that the BJP governments in centre and the state were giving the rights over land and forest to the corporate houses which would not be tolerated.