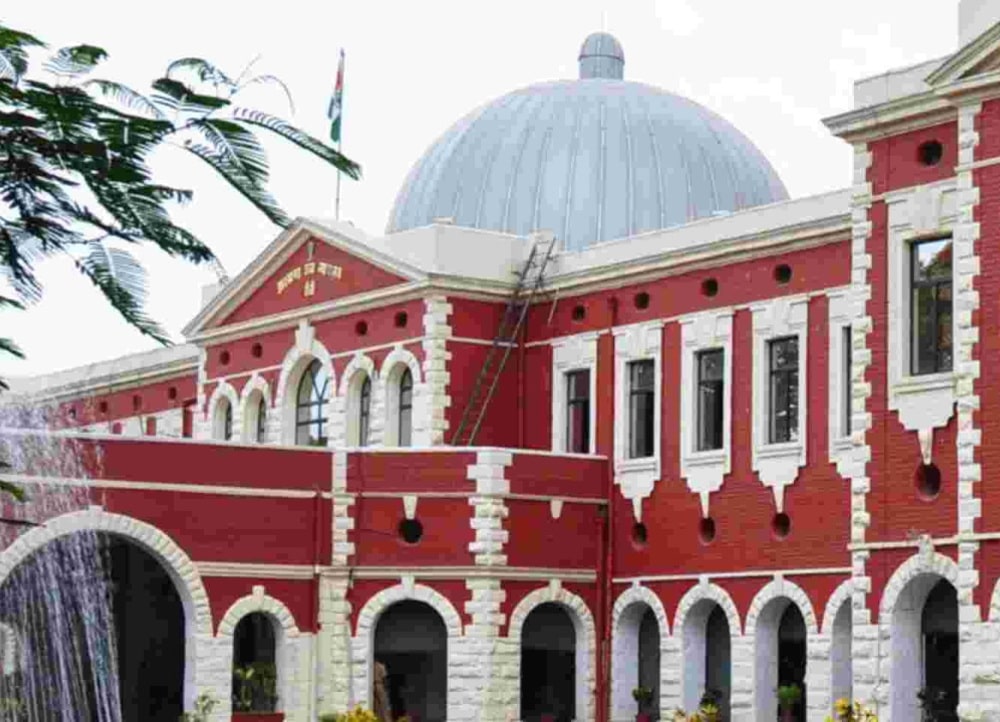 Ranchi: The Jharkhand High Court has directed a 26-yr old girl to turn up before the senior superintendent of police (SSP) Ranchi for the protection of her dignity and life. Justice Sanjay Kumar Dwivedi passed the order after the lady knocked the door of the high court saying she is a petitioner and is in friendship with a boy who is of another religion but her family members want to marry her with a person aged 52 years.

The lady said she had a threat perception as the family members are forcing her to marry. Seeing the urgency in the matter, without calling upon the counter affidavit on behalf of the respondent-State, this writ petition is being disposed of directing the petitioner to appear before the Senior Superintendent of Police, Ranchi by Wednesday.

In the event of her appearance, the Senior Superintendent of Police, Ranchi shall hear the petitioner and will pass appropriate orders so that her dignity and life be protected. He may do so by way of directing the concerned police station to record her statement and proceed, in accordance with the law, the high court ordered.