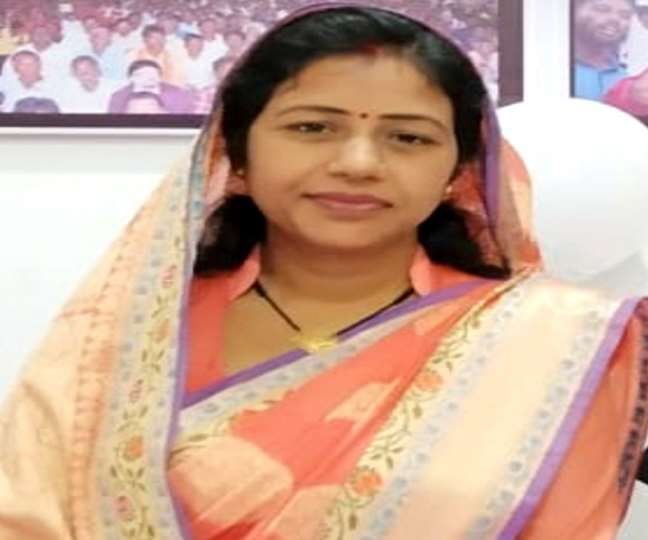 Ranchi: Jharkhand High Court on Tuesday while hearing the criminal petition of Congress party’s Ramgarh MLA Mamta Devi quashed the non-bailable warrant issued against her from a lower court in Ramgarh. The order came from the bench of Justice Sanjay Kumar Dwivedi after senior advocate AK Kashyap argued on behalf of the MLA. T

he respite came as a great relief for the MLA who was facing an arrest threat after the issuance of a non-bailable warrant against her. She is an accused in the Gola firing case. Recently, the bail of nine accused including MLA Devi was cancelled by the Ramgarh court due to absence on three consecutive dates.

Other than her the accused include Rajiv Jaiswal, Koleshwar Mahto, Abhishek Soni, Baleshwar Bhagat, Jaddu Mahto, Lal Bahadur Mahto, Subhash Mahto and Kunwar Mahto. An FIR against them was registered at Rajrappa police station and Gola police station.