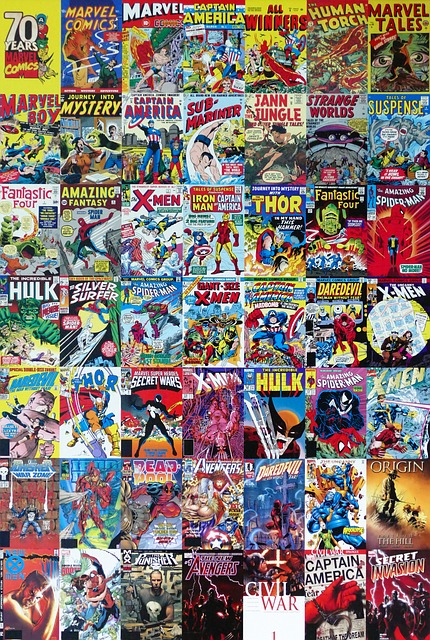 Los Angeles (IANS) Stan Lee, the colourful Marvel Comics patriarch who helped usher in a new era of superhero storytelling, died at the age of 95, with a string of Hollywood personalities including Chris Hemsworth, Ryan Reynolds and Robert Downey Jr., paying their emotional tributes to the comic visionary.

Kirk Schneck, an attorney for Lee’s daughter, told CNN that the comic giant was taken from his Los Angeles home on Monday morning to Cedar’s Sinai Medical Centre, where he later died. The cause of death is not yet known, according to Schneck.

Lee, born as Stanley Lieber on December 28, 1922, began his career at what was then Timely Comics in 1939. Over the years he was a writer, editor and occasional illustrator.

The comic book business had been then dominated by DC (then National) Comics, creators of Superman, Batman, Wonder Woman and the Green Lantern.

In the early ’60s, Lee was asked to come up with a team of superheroes to compete against DC’s Justice League.

First came the Fantastic Four which was followed by Spider-Man, the Hulk, Iron Man, Thor, the X-Men and Daredevil.

These new superheroes — all created in a burst between 1961 and 1964 — were hugely popular and allowed Marvel to surpass DC in both sales and fashionableness.

Taking to mourn the legend’s death, this is what celebrities had to say:

Disney chairman and CEO Bob Iger said: “Stan Lee was as extraordinary as the characters he created. A superhero in his own right to Marvel fans around the world, Stan had the power to inspire, to entertain and to connect.”

“RIP my friend. Thank you for the incredible adventures your stories took all of us on. My love and support goes out to all your friends and family,” he wrote

Ryan Reynolds, who plays Deadpool in the “X-Men” franchise, shared a photograph of Lee’s cameo in the latest “Deadpool” movie and wrote: “Damn… RIP Stan. Thanks for everything.”

Chris Evans, who plays Captain America wrote: “There will never be another Stan Lee. For decades he provided both young and old with adventure, escape, comfort, confidence, inspiration, strength, friendship and joy. He exuded love and kindness and will leave an indelible mark on so many lives.”

Kevin Feige, the president of Marvel Studios, emphasised Lee’s importance to his own career.

“No one has had more of an impact on my career and everything we do at Marvel Studios than Stan Lee. Stan leaves an extraordinary legacy that will outlive us all. Our thoughts are with his daughter, his family, and his millions of fans.”

Robert Downey Jr., who first began portraying “Iron Man” in 2008 and launched the first film in the Marvel Cinematic Universe, posted an image on Instagram with Lee.

“Owe it all to you. Rest in peace Stan,” he captioned the image.

Benedict Cumberbatch, who joined the Marvel Cinematic Universe as the titular “Doctor Strange” said: “Stan Lee’s imagination has held generations in its thrall. He was a kind, generous and funny man and it was an honour to meet him. My love and thoughts to his family.”

“Wolverine” star Hugh Jackman wrote: “We’ve lost a creative genius. Stan Lee was a pioneering force in the superhero universe. I’m proud to have been a small part of his legacy and… to have helped bring one of his characters to life.”

“Guardians of the Galaxy” star Chris Pratt thanked him for the world he created: “Thanks for everything Stan Lee! What a life, so well lived. I consider myself extraordinarily lucky to have gotten to meet you and to have played in the world you created.”

Tom Holland, who plays Marvel’s latest iteration of Spiderman wrote: “How many millions of us are indebted to this guy, none more so than me. The father of Marvel has made so many people so incredibly happy. What a life and what a thing to have achieved. Rest in peace Stan.”

Actor Jeremy Renner who plays Hawkeye in the “Avengers” franchise honoured him with a photograph.

On the Hollywood Walk of Fame, fans also took time to honour Lee by laying flowers alongside his star. A floral wreath also appeared, complete with a black sash and the comic book writer’s name written in gold.