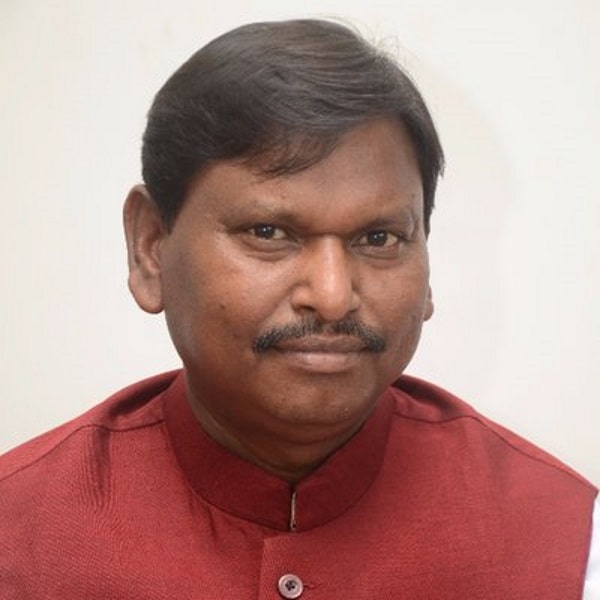 He was elected unanimously at a meeting of the association in Jamshedpur. He replaces Sunil Bhaskaran.

Munda had set up Archery Academy at Seraikela-Kharswa district in 2004. Indian archer and Ranchi girl Deepika Kumari was also a product of the Archery Academy set up by him.

“Not only in Jharkhand but all tribal youth have the talent to become an archer. There is a need to promote them. I will work to promote archery in Jharkhand,” said Munda after being elected as the president.