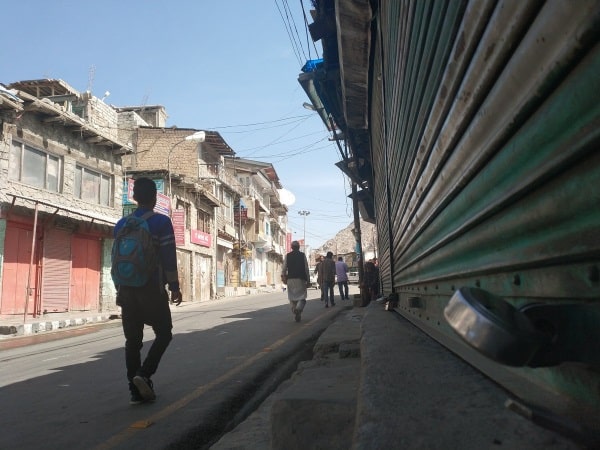 “In Mumbai, even the public bus service, BEST, has gone on an indefinite strike since midnight to protest against the ‘anti-workers policies of the Bharatiya Janata Party government at the Centre’,” Utagi told IANS.

“A massive rally will be taken out at Azad Maidan this afternoon which will be addressed by top TUJAC leaders. Similar rallies and protest marches are also being held all over Maharashtra during the two-day strike.”

This is the biggest nationwide agitation this year ahead of the crucial Lok Sabha elections, and has the support of all major opposition parties in states and the Centre, he added.

However, private vehicles were plying as usual though normal operations in many central business districts like Nariman Point, Fort, Worli, Bandra Kurla Complex, Andheri, Goregaon and other parts were severely hit.