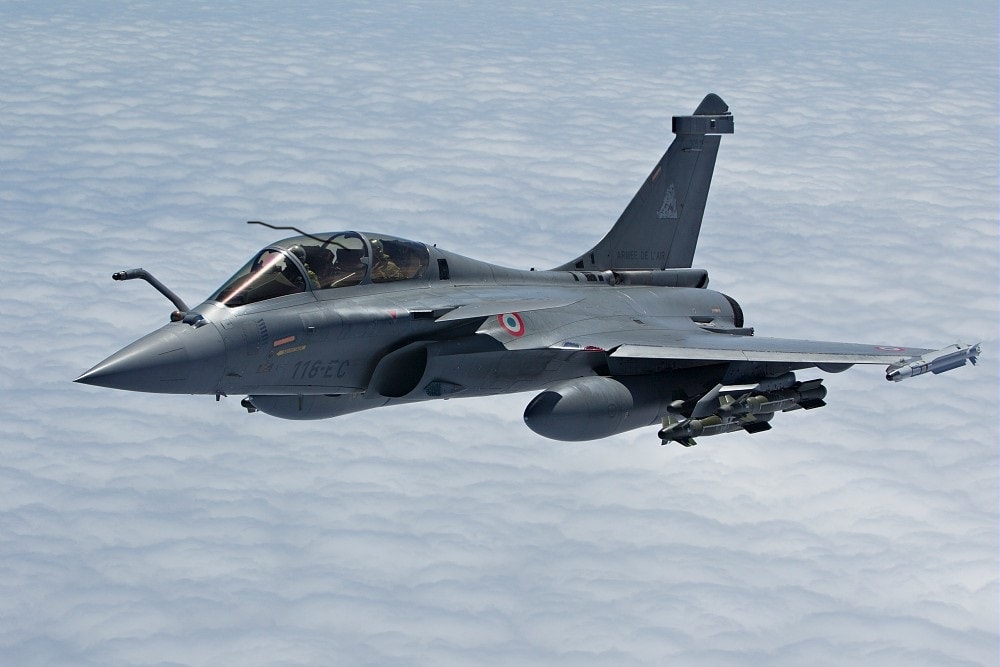 New Delhi (IANS) Sudhir Choudhrie, Indias biggest arms agent and lobbyist, who is being investigated by the Central Bureau of Investigation (CBI) and the Enforcement Directorate (ED), has made enough through his deals to have reportedly entered the real estate business.

Investigating agencies tracking his activities say he is constructing a network of cinema halls, lifestyle malls and luxury hotels.

These investigations are also providing tell-tale clues into how closely networked the world of defence contracts is — and that there are neither permanent friends nor permanent enemies among those in the defence business.

For instance, Alpha Design, a Bengaluru-based company with links to Choudhrie, which was acquired by Adani Defence Systems and Technologies in December for Rs 400 crore, has links to Russian and Israeli players and is promoted by Vasaka Promoters and Developers. Adani Defence Systems and Technologies is a wholly-owned unit of Adani Enterprises of the Gautam Adani-led group.

Alpha Design, which has got industrial licences to manufacture defence equipment in India, had the following shareholders on March 31, 2018: Vasaka Promoters and Developers (3.21 crore shares and 85.8 per cent holding), Col H.S. Shankar (retd), who manages the company, (no shares) and One Earth Capital Ltd of Mauritius, a foreign institutional investor or FII (0.53 crore shares, 14.15 per cent holding).

Following this, there was a change in shareholding status. Vasaka Promoters and Developers held 84.68 per cent in Alpha Design and Technologies, One Earth Capital Ltd of Mauritius held 13.98 per cent and Col Shankar (retd) held 0.03 per cent while FIIs together held 1.31 per cent of the company.

There are two interesting aspects of these deals — one, the transfer of 13.98 per cent equity stake of Alpha Design from three companies linked to Choudhrie and his associates to One Earth Capital, Mauritius and, two, the holding of Vasaka Promoters and Developers: the first because of the interlocking shareholding and, in the second case, the family relationships involved.

Vasaka Promoters is a special purpose vehicle promoted by the Murugappa Group, Karvy Group and Amarjit Singh Bakshi and his company, Safdarjang Estates Pvt Ltd. The family connections build on from here.

Bakshi is chairman and managing director of Bakshi group which is involved in the automotive, infrastructure, defence, real estate and hospitality industries. Safdarjang Estates is a Bakshi Group company and has on its board Amrita Bakshi, Amarjit Singh Bakshi’s wife.

Now, to cut a long story short, all the companies mentioned above — the Bakshi Group companies, the Murugappa Group, the Karvy Group, Vasaka Promoters, One Earth Capital, Mauritius and Elara India Opportunities Fund Ltd — have links with Alpha Design Technologies Pvt Ltd, a Sudhir Choudhrie front company, which has now been bought over by Adani Defence Systems and Technologies.

The rationale for the acquisition is obvious. It pitchforks the Adani Defence Systems into the big league where it can match the Tatas, Reliance Defence and the Mahindras.

Choudhrie, whose name figures among the biggest account holders in the infamous Panama Papers, has been one of the beneficiaries of the offset programme in defence.