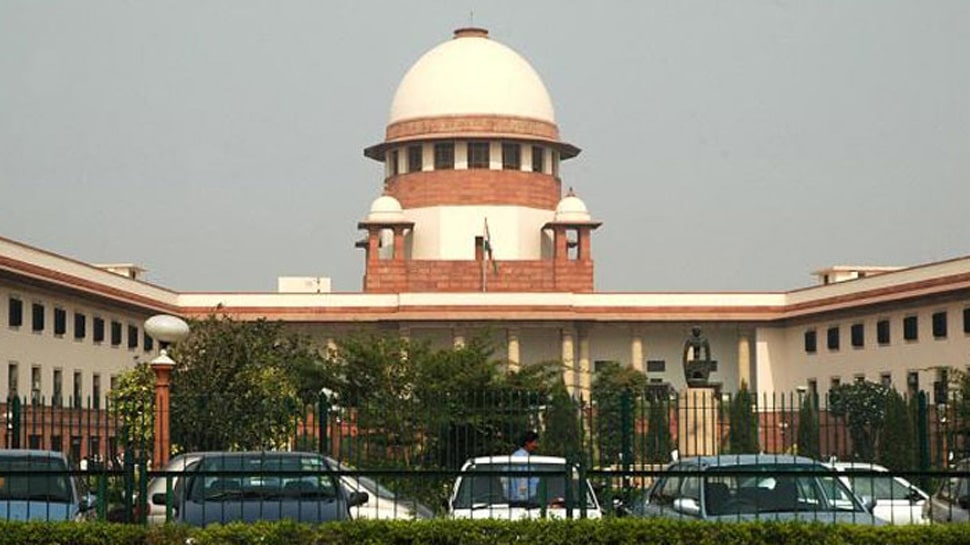 New Delhi, Sep 26 (IANS) The Supreme Court on Wednesday upheld the constitutional validity of the Aadhaar document but with modifications. It ruled it will not be required for opening bank accounts, admission in schools or to get mobile phone connections.

The court said this in a majority judgment given by Justice A.K. Sikri, also speaking for Chief Justice Dipak Misra and Justice A.M. Khanwilkar as they upheld the tabling of Aadhaar as a money bill.

Uniqueness was the fundamental difference between Aadhaar and other identity proof, the bench said.

Aadhaar cannot be duplicated and it was a unique identification, the judges said.

“We are of the view that there are sufficient safeguards to protect data collected under Aadhaar scheme.”

The apex court struck down Section 57 of Aadhaar Act which allows private entities to demand Aadhaar to access services.

However, no person will be denied benefits under social welfare scheme because of the failure of authentication through Aadhaar, the judges said.

“We direct the government to ensure that illegal migrants are not issued Aadhaar,” they said, adding that as of today they did not find anything in Aadhaar Act which violated the right to privacy of individual citizen.