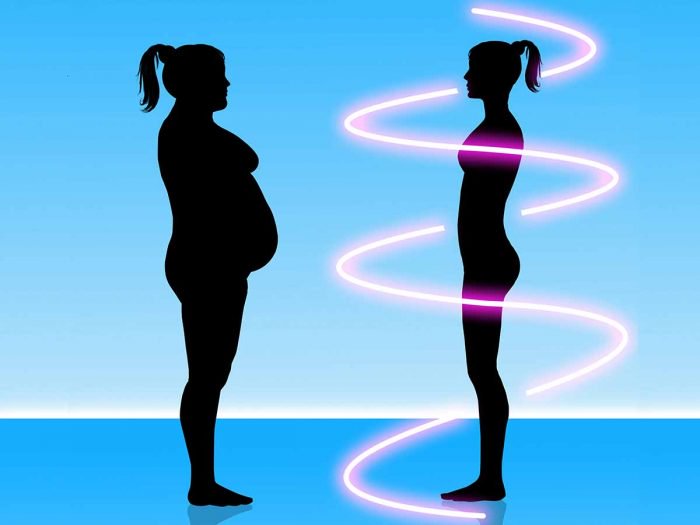 London (IANS) Environmentally-induced epigenetic changes, such as stress and adverse life experiences, to our genetic material — known as deoxyribonucelic acid (DNA) — may have a greater impact on our intelligence, a new study has found.

According to the researchers, from Charité – Universitätsmedizin Berlin, modifications in the structure of a specific gene have a negative impact on individual’s test performance.

“In this study, we were able to observe how individual differences in IQ test results are linked to both epigenetic changes and differences in brain activity which are underly environmental influences,” said co-author Jakob Kaminski, Department of Psychiatry and Psychotherapy of the varsity.

For the study, published in the journal Translational Psychiatry, the research team compared the IQ test results of nearly 1,500 adolescents with epigenetic modifications.

The researhers focused on testing genes that are important in dopamine-based signal transmission, which plays an important role in the brain’s reward system and is crucial in modulating a person’s drive and motivation.

The team found a link between the epigenetic regulation of dopamine neurotransmission and an individual’s IQ test performance.

Epigenetic modification resulted in the dopamine receptor gene being silenced: neurons carried fewer dopamine receptors, and signal transmission was reduced. In this current study, silencing of the gene was associated with lower IQ test results.

The team is hoping to conduct more in-depth studies to determine the extent of environmentally-induced neurobiological modifications, as well as the degree to which these modifications affect IQ test performance.