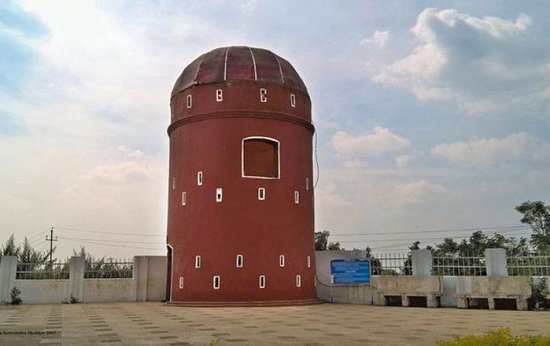 The second “delta ranking” of backward districts — which the NITI Aayog has dubbed as aspirational districts — was released on Thursday by its CEO Amitabh Kant, reflecting the incremental progress made by the districts between June and October.

Janata Dal-United (JD-U)-ruled Bihar, which had nine districts in the bottom 20 in the June rankings, showed a marked improvement, with only one of its districts (Katihar at 93rd place) among the worst 20 this time.

Notably, Jammu and Kashmir’s Kupwara, which was at the bottom of the ranking of 108 districts released in June, jumped the maximum number of spots to reach 7th place this time.

Other districts which made significant jumps include Jharkhand’s Ranchi (from 106th spot to 10th), Uttar Pradesh’s Siddharthnagar (101st spot to 3rd) and Bihar’s Jamui (99th spot to 9th).

Apart from Pakur, Assam’s Hailakandi, Jharkhand’s Chatra and Giridh, and Nagaland’s Kiphire fared the worst rankings from the bottom, respectively, this time.

The government think-tank said the second delta ranking measured the incremental progress made by districts between June 1 and October 31 across six developmental areas of health and nutrition, education, agriculture and water resources, financial inclusion, skill development and basic infrastructure.

“The ranking factors in validated data from household surveys conducted by NITI Aayog’s knowledge partners, namely TATA Trusts and Bill & Melinda Gates Foundation. The surveys were carried out in all aspirational districts during the month of June covering more than 1,00,000 households,” an official statement said.

Releasing the rankings, the NITI Aayog CEO said: “We have constantly endeavoured to ensure transparent, real-time measurement of qualitative development in aspirational districts through the use of third-party validated data. This will strengthen the spirit of competitive and cooperative federalism on the foundations of evidence-based policy making.”

Kant had last year said that districts in a few eastern Indian states were holding the country back and there was a need to “name and shame them”.

He had then said there was a need to create a baseline survey and monitor these states and districts on a regular basis and put it all in the public domain.

“We need to name and shame these states and districts. We must bring it out that these are the states which are holding India back,” he had said.

Launched by Prime Minister Narendra Modi in January, the “Transformation of Aspirational Districts” programme aims to quickly and effectively transform some of the most underdeveloped districts of the country.

After several rounds of consultations with various stakeholders, 49 key performance indicators were chosen to measure progress of the districts.

“Districts are prodded and encouraged to first catch up with the best district within their state, and subsequently aspire to become one of the best in the country, by competing with and learning from others in the spirit of competitive and cooperative federalism,” the NITI Aayog said.