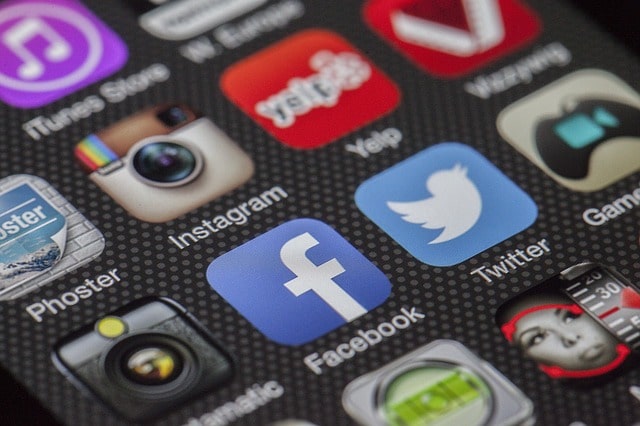 Mumbai (IANS) Backed by increased Internet penetration in rural India, the number of Internet users in the country will reach 627 million by the end of this year, registering an 11 per cent growth over 566 million users in 2018, according to a new report on Wednesday.

While Internet users grew by seven per cent in urban India, reaching 315 million users in 2018, rural India registered a 35 per cent growth in Internet users over the past year, said the “ICUBETM 2018” report from market research firm Kantar IMRB.

It is now estimated that there are 251 million Internet users in rural India, and this is expected to reach 290 million by the end of 2019.

Mobile data rates in India are the cheapest in the world.

Bihar registered the highest growth in Internet users across both urban and rural areas, registering a growth of 35 per cent over last year, the findings showed.

In a sign of narrowing gender gap in Internet access in India, the findings showed that women today comprise 42 per cent of total Internet users in the country and that they spend as much time on the Internet as men.