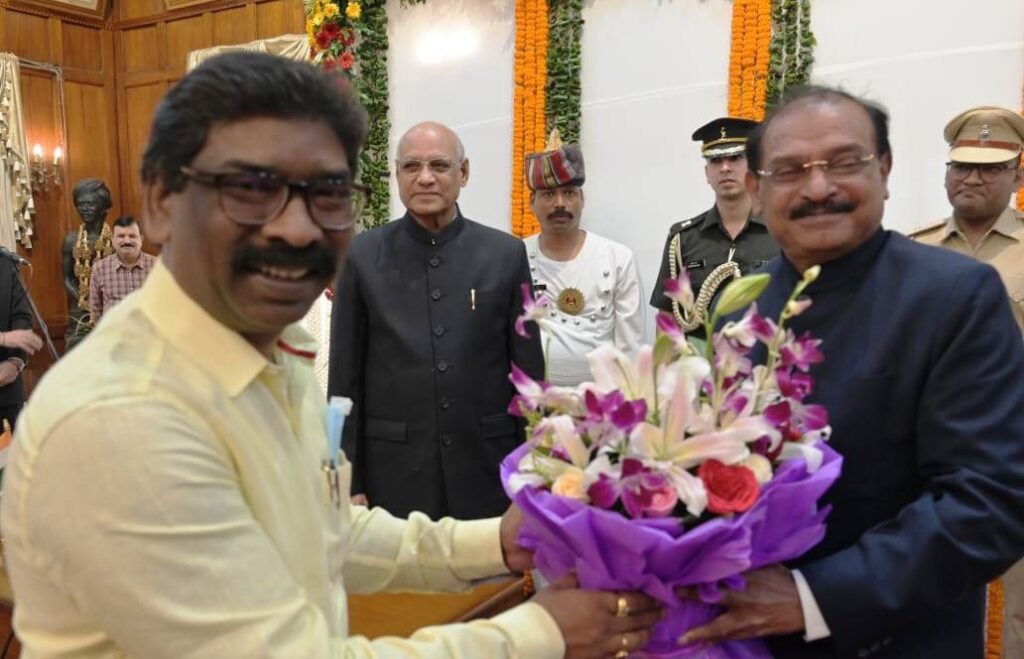 On September 9, Energy Secretary Avinas Kumar had issued a notification notifying the appointment of retired HC judge Gupta as JSERC chairman. The post of chairman has been vacant for the last 15 months after the resignation of Arvind Prasad in June last year. Now with the appointment of Justice Gupta, the vacancy has been filled and the three-member commission has got its full bench.

The appointment has been done for five years. The High Court itself was monitoring the appointment of members and the chairman. On May 19, two new members were appointed to the commission. The members include retired Principal District Judge Mahendra Prasad and retired project director of Jharkhand Urja Sancharan Corporation Atul Kumar. Prasad is a member (law) while Kumar is a member (technical).