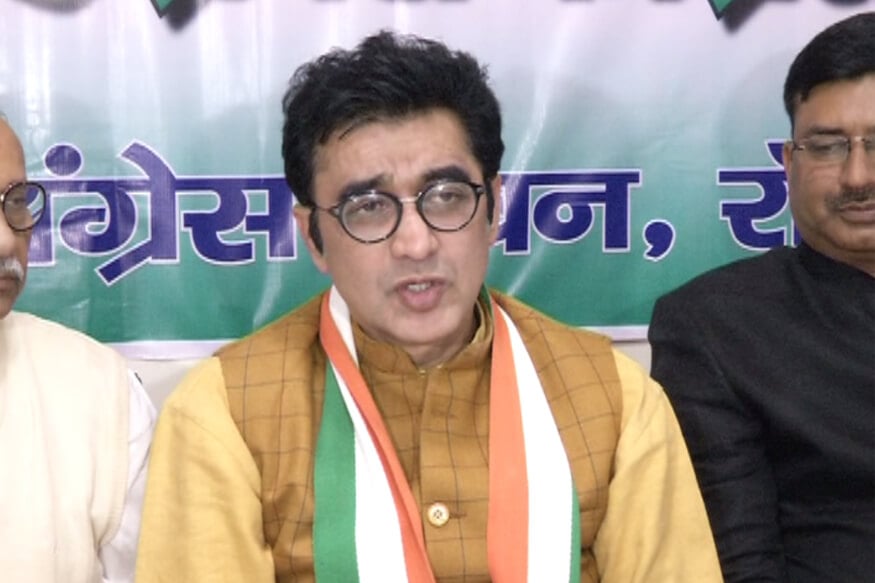 Ranchi: Jharkhand Pradesh Congress Committee chief Dr Ajay Kumar said that there was no confusion regarding Mahagathbandhan in the state however who would be the leader of the alliance is a decision which can not be taken alone by the Congress party as all the other allies including JVM(P) RJD and the Left Front will have to make a unanimous choice over that.

The response from Dr Kumar followed after Leader of the opposition Hemant Soren of JMM yesterday said that there was confusion over the shape of Mahagathbandhan in the state and it was the responsibility of the national party to address the issue as soon as possible. Dr Kumar said that Hemant Soren was correct to say that all the parties needed to sit together and assured that soon talks would be held with him, Babulal Marandi of the JVM(P), RJD and the Left parties.

“Rahul Gandhi and incharge for party affairs in Jharkhand will call a meeting  in New Delhi in which the senior leaders will sit together and take a decision,” he said adding that all the opposition parties have a common intention to remove the BJP from the centre and the state however instead of worrying for the face of Mahagathbandhan first a common minimum programme would be jointly worked out with the allies.

He said that Congress party alone cannot decide as to who would be the face of the grand alliance but this decision has to be taken by all the allies. When asked to why the grand alliance did not work jointly in Kolibera he said that those were minor instances however in a big family people do not abandon family over one or two issues.

Dr Kumar also thanked the people of Kolibera for ensuring the victory of party candidate Naman Vixcel Kongadi in the by-polls and said that any goal is possible to achieve when the workers of the Congress party make up their minds. He said that when the Congress party can remove the Britishers from India it would not be difficult to remove the BJP from power in centre and state. Those present on the occasion also included Congress legislature wing leader Aalamgir Aalam and other party MLAs.