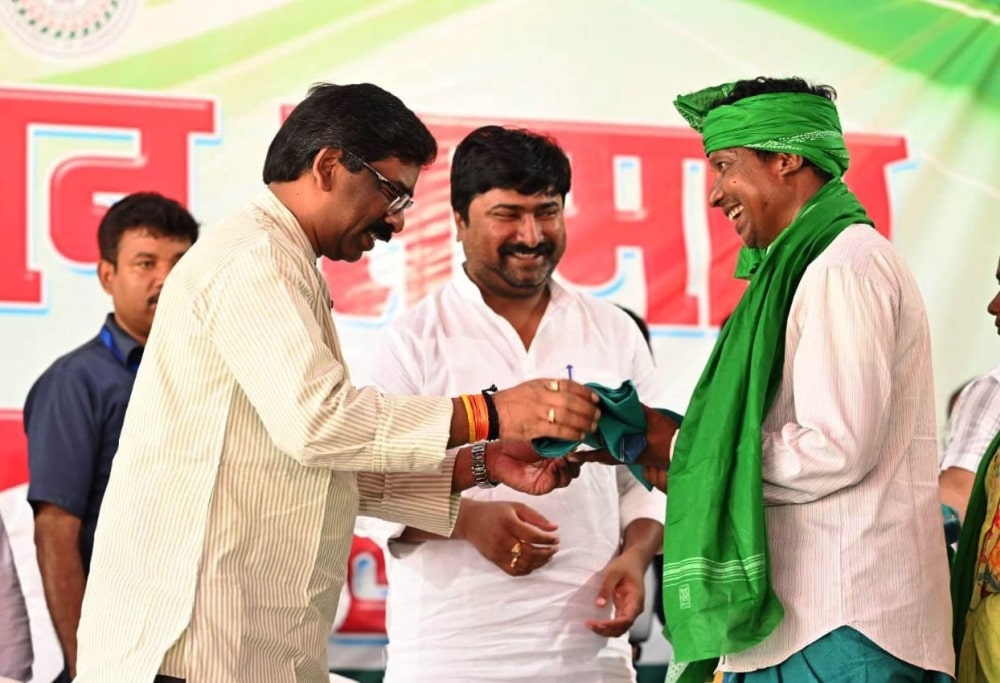 Ranchi: As a reflection of Chief Minister Hemant Soren’s zeal to provide better living conditions to the people of the state hostels are being renovated and equipped with modern facilities. Ever since the formation of the state, the hostels meant for Scheduled Tribes, Scheduled Castes, Backward Classes, and Minorities were due for renovation.

Following the orders of the Chief Minister, 234 hostels out of the said 593 have been renewed revamped and renovated. This includes 42 Scheduled Tribe hostels, 96 hostels belonging to Scheduled Castes, 47 hostels meant for Backward Classes and 92 hostels for the Minorities.

In stark contrast to the olden times, the hostels will now boast of modern-day infrastructure with gleaming floors, clean washrooms, rich libraries, vibrant walls and a seamless supply of water and electricity reflecting this change.

Due to the efforts of this government, broken floors, rain water seepage, dilapidated doors and windows and worn out wall paint have now become a thing of the past. Following the instructions of the Chief Minister and Champai Soren Minister of Scheduled Tribe, Scheduled Caste and Backward Class Welfare the renovation work of the hostels is being carried out with zeal, dedication and efficiency. In addition to this, arrangements are being made for the appointment of security guards and cooks to cater to the overall needs of the hostelers.

At present, 90 security guards and cooks work at these hostels. The Hon’ble Chief Minister has ordered for all the aforementioned appointments to be made at the earliest.

The Chief Minister has also announced that food grains and other grocery supplies will be provided to the students absolutely free of cost at the hostels. Earlier the hostelers had to bring their own groceries. This remarkable step shall be a major relief for students coming from the underprivileged sections of society and shall contribute to their better living.