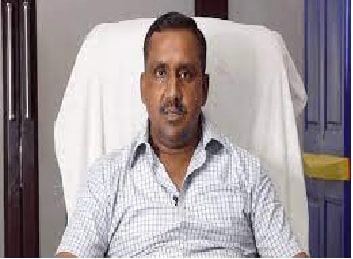 Ranchi: Government doctors of Jharkhand will now be able do private practice but there will be some conditions for this. As per the details of proceedings of the tripartite meeting chaired by Health Minister Banna Gupta it has been decided to reconsider the provision of doctors not serving in any private hospital/nursing home or diagnostic center under clause 5 of July 15.

At the same time after the treatment done by doctors in government hospitals the same number has been directed to be treated in private hospitals. However, on this the President and Secretary of JHASA said that there is confusion on this equation.

The association has requested the Additional Chief Secretary and the Health Minister to reconsider the issue and make it practical. State Secretary of Jhasa Dr Thakur Mrityunjay Singh said that health is an emergency service and due to the hard work day and night of all the government doctors associated with this service the state has been successful in providing health facilities to the people even in remote areas.

He said Jharkhand has got the best position in the whole country in cataract operation despite the number of good doctors here being also less. He said that they should be rewarded for their work but they have been given service in some private hospitals related to Ayushman Bharat Chief Minister Jan Arogya Yojana which was accepted as their crime and serious charges like Form (a) were made.

In such a situation, the union appeals to the top officers of the department to reconsider the serious allegations like Form (a) against these doctors and free them from the charge. He also reiterated that it is not justified to recommend cancellation of registration to the National Medical Council due to the mere absence of any doctor and this also needs to be reconsidered.