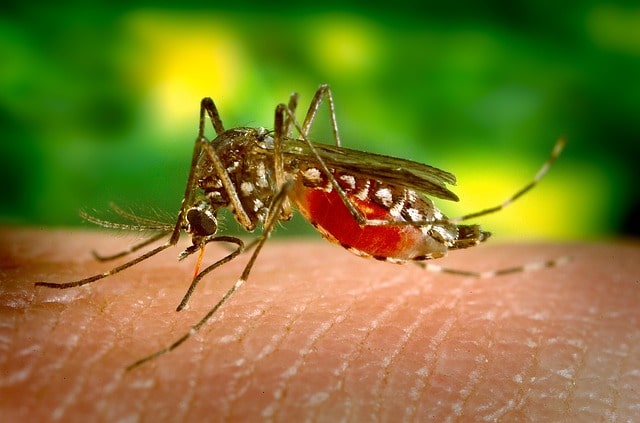 Jaipur (IANS): A total of 55 cases of Zika virus have been confirmed in Jaipur, making it the country’s biggest outbreak of the disease to date. Officials sources said that a WHO team will be visiting the city soon to monitor the measures being taken to check the virus outbreak in Jaipur.

Govind Pareek, Public Relations officer, medical and health department, could not confirm when the WHO team is arriving at the city. “The team will visit the virus-affected areas of Jaipur and monitor the overall situation,” he said.

State health officials have issued directions that starting Sunday, the residents of houses where larvae are found will be penalized. Those not permitting anti-larva measures in their houses will also be penalized.

Health officials have issued strict directions asking doctors to monitor the health of pregnant women who are in their first trimester and are suffering from fever. This is because the virus can impact the growth of fetus’s brain in a pregnant woman.

A review meeting chaired by Additional Chief Secretary (Health) Veenu Gupta on Saturday was informed that 276 teams have toured 11,313 houses and destroyed 2,282 larvae on Thursday.

On Friday, 152 women in their first trimester were tested in the affected areas and the virus was tested negative among them.

Pareek said that on Saturday, 279 teams were deployed in affected wards of Shastri Nagar and 11,895 houses were surveyed out of which 2,269 found positive for mosquito breeding.

Out of 50,336 containers checked, around 3,770 were found positive for larvae and hence on-spot source reduction was done and containers treated with temephos during the survey.