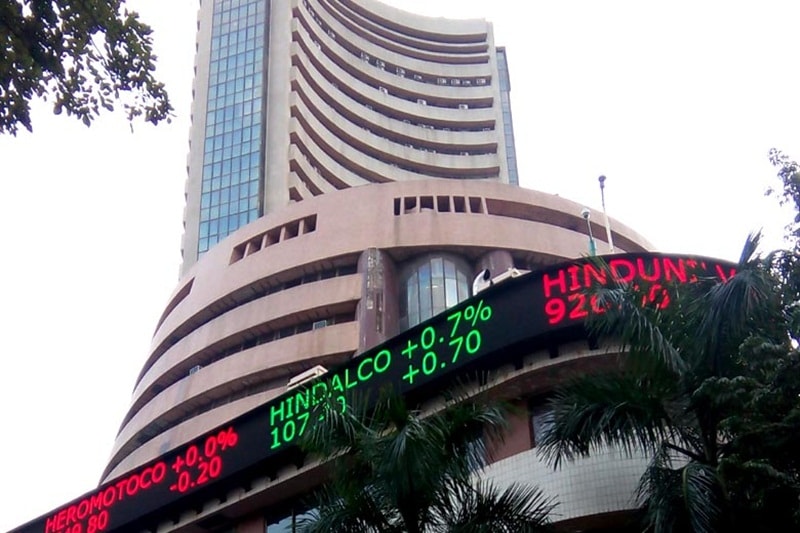 However, the markets briefly traded in the red in the afternoon session, as speculation grew about the resignation of RBI Governor Urjit Patel amid brewing tension between the banking regulator and the government.

Healthy buying was witnessed in finance and banking stocks. Export-dominated IT and healthcare stocks also gained on the back of a weakening domestic currency. The rupee slipped to around 73.91 to a dollar from its previous close of 73.68, whereas the benchmark Brent crude traded at $76.39 a barrel.

The top gainers on the BSE were banking stocks. HDFC Bank gained the most (5.75 percent) followed by IndusInd Bank, Axis Bank, and Yes Bank.