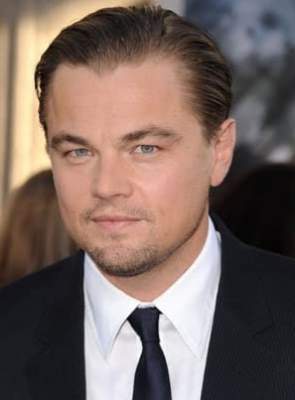 Los Angeles (IANS) Hollywood star Leonardo DiCaprio and Gigi Hadid are “very into each other.” The actor is reported to have been dating the 27-year-old supermodel since splitting from Camila Morrone back in the summer of 2022 after five years of dating.

Now, an insider has claimed that the pair are “the real deal” and have been seeing a lot of each other, reports aceshowbiz.com.

The source said: “Gigi and Leo are the real deal. They’ve been hanging out a lot and are very into each other.” The insider went on to explain that things have been “going very well” between the “Titanic” star and Gigi, just weeks after they were both spotted attending New York Fashion Week together.

The source told ETOnline, “Things are going well between them and they’re both happy!”

News that DiCaprio is reportedly dating Hadid, who has two-year-old son Khai with former One Direction star Zayn Malik, comes shortly after it was reported that he has been “hanging out” with his male friends since splitting from Camila. He has also been hanging out with his guy friends since his split from Cami.

Meanwhile, it was recently claimed that the actor, who has also dated the likes of ‘Gossip Girl’ actress, Blake Lively as well as models Gisele Bundchen and Bar Refaeli, has been out “out every night” in Malibu with other girls while Camila has gone on vacation to St. Tropez with her mother.

A source said: “Leo has been out every night partying… he’s been hanging with his old crew and some girls. I thought that was a little weird when (Camilla) was in St. Tropez.”

Just days earlier, an insider confirmed that Leonardo and “Never Goin’ Back” star Camila, 25, had ended their relationship after four years of dating. “Leo and Cami broke up. They’ve been spending a lot of time apart this summer and doing their own things,” said the insider.