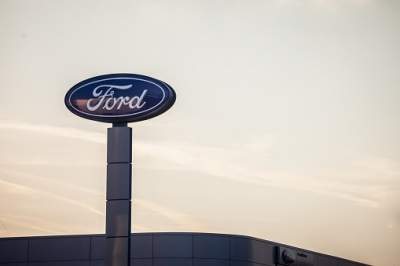 Chennai (IANS) Ford India Private Ltd, which is shutting down its plant near here, has arrived at a final severance package settlement with the workers union, the company said on Wednesday.

According to Ford India, as per the agreed settlement, it will revise the final severance settlement to an average equivalent of 140 days of gross wages per completed year of service from the ongoing offer of 130 days.

An additional one-time lump sum of Rs 1.5 lakh will also be included in the final settlement.

The cumulative severance for each employee will range from a minimum amount of Rs 34.5 lakh and a maximum cap of Rs 86.5 lakh.

The formal settlement agreement is planned to be executed before the end of September.

In September 2021, Ford India announced its decision to wind down vehicle assembly in Gujarat’s Sanand by the fourth quarter of 2021, and vehicle and engine manufacturing in Chennai by the second quarter of 2022.

Ford India had set up four plants in the country — vehicle and engine plants in Chennai and Sanand.

Tata Passenger Electric has agreed to offer employment to the eligible employees of Ford India’s powertrain unit when the latter stops such operations.