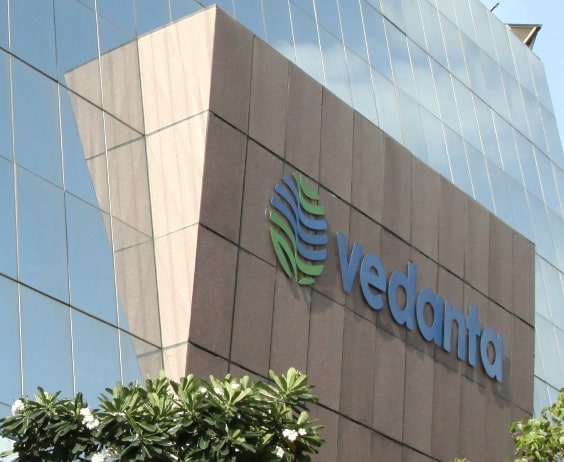 Kolkata/(IANS): Vedanta Group, which is looking to invest US$8 billion across businesses in next three years, is considering expansion of the capacity of its newly acquired Electrosteel Steels unit in Jharkhand to about seven million tonnes in phases in the next few years, an official said here on Tuesday. Vedanta Star Limited, which is a wholly owned subsidiary of Vedanta Limited had acquired Electrosteels Steel through the IBC ( Insolvency and Bankruptcy Code) route and took the management control of the company.

The steel making facility near Jhakhand’s Bokaro is currently producing about 1.5 million tonnes annually and it has a inherent capacity to produce 2.5 million tonnes, the official said. “We will be expanding the capacity to 2.5 mtpa (million tonnes per annum) with an investment of about USD 300 million within two years,” Group’s Founder and Executive Chairman Anil Agarwal said. “At the moment, we are busy making it to 2.5 mtpa and then, we will look at the feasibility (of adding the capacity further). We are working towards creating another Bokaro in Jharkhand.

Currently, Bokaro produces about 7-8 million tonnes,” he said adding that the group is looking to add the capacity by another 4-5 million tonnes in the next four years. The expected investment would be US$3-4 billion for the second phase expansion, he said. “We are working fast and will be doing it (the second phase expansion) in adjacent to the existing one. We have to acquire little more land, which will not be difficult,” he told reporters here. In an interaction earlier in the day with members of Bharat Chamber of Commerce, he said Jharkhand Chief Minister Raghubar Das had met him and expressed his dream to set up a “second Bokaro”.

The company is talking to Koreans, Japanese, Chinese for technology and others in regards to expansion, he said. According to him, the company is expecting to get clearances for an iron ore mine in the Jharkhand, which was alloted to it. He said both the expansions would create 60,000 jobs directly and indirectly, another 60,000 people. Agarwal also said the group is committed to invest US$8 billion across businesses in the next three years mostly in India and in Africa.