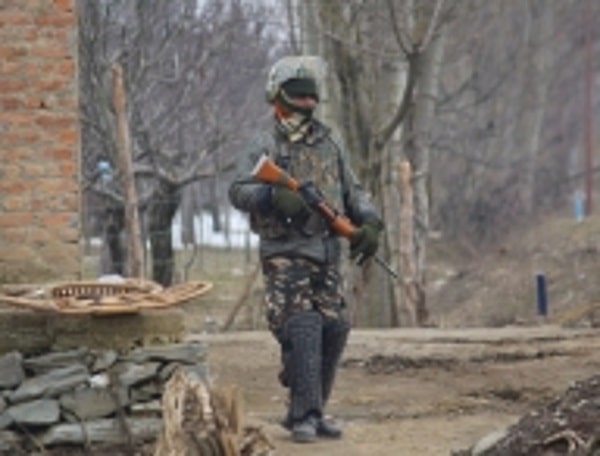 Jammu (IANS) Three civilians were killed in shelling by the Pakistani army on the Line of Control (LoC) in Jammu and Kashmir’s Poonch district, officials said on Saturday.

Police said a woman and her two children were killed in Salotri village of Jhalas area in Krishna Ghati sector of the LoC when a shell fired by Pakistan army exploded inside a house on Friday night.

“Besides, four others including two civilians and two army soldiers have been injured in Pakistani shelling and firing,” a police officer said.

Indian and Pakistani soldiers have been trading heavy fire on the LoC in Poonch and Rajouri districts since the last eight days.

Local residents have described the hostilities on the LoC as ‘war-like situation’.

Authorities have closed all educational institutions within 5 km from the LoC in these two districts and asked people to remain indoors.