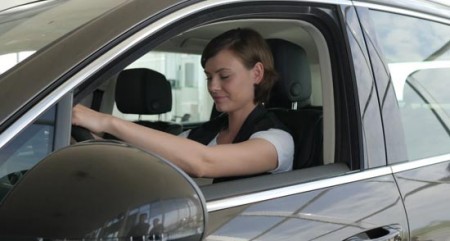 A new study suggests that being confined in a car or airplane for long hours may increase the risk of developing a condition called venous thromboembolisms (VTE), a blood clot that forms most often in the deep veins of the leg, groin or arm.

In order to assess the impact of remaining seated in cars for extended periods of time, the investigators gathered data from the aftermath of the Kumamoto earthquakes that struck Japan in April 2016.

They found an “epidemic” of blood clots developing in the legs, and in numerous cases going to the lungs, in many of the people forced to evacuate, according to the study published in the Canadian Journal of Cardiology.

Analysis of questionnaires from 21 local medical institutions established that 51 patients were hospitalised following the earthquakes due to VTE.

“Preventive awareness activities by professional medical teams, supported by education in the media about the risk of VTEs after spending the night in a vehicle, and raising awareness of evacuation centers, could lead to a reduced number of victims of VTE,” noted lead investigator Seiji Hokimoto from Kumamoto University in Japan.

“This is a dramatic example of the risks inherent in spending prolonged periods immobilized in a cramped position,” commented Stanley Nattel, Editor-in-Chief of the Canadian Journal of Cardiology.

“It is an important reminder of a public health point and reinforces the need to get up and walk around regularly when on an airplane or when forced to stay in a car for a long time,” Nattel said.