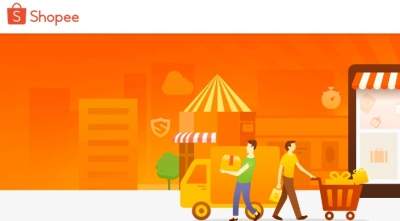 Hong Kong/New Delhi (IANS) E-commerce platform Shopee has asked laid off employees to pay compensation for damaged work computers and in some cases, the company is asking them to pay around 2,500 yuan ($349) for an Apple system.

Phoenix Network Technology publication was informed this was a normal resignation process “and the damage to the computer needs to be determined and compensated”.

Shopee earlier initiated large scale layoffs in China, as high as 30 per cent to 60 per cent in some departments.

Earlier this month, e-commerce giant Sea slashed more jobs in its gaming division Garena as well as at its research and development arm amid deep revenue losses.

Sea’s e-commerce platform Shopee has also revoked a number of job offers for positions at its headquarters in Singapore.

One of the prospective employees who was headed to Singapore on August 28 to join Shopee received a call that his job offer has been rescinded.

Another employee was informed shortly that his job offer remained no more as he landed in Singapore, along with his wife and dog, and was at the immigration, according to reports.

In a statement to Marketing-Interactive, Shopee said: “Due to adjustments to hiring plans on some tech teams, a number of roles at Shopee are no longer available. We are working closely to support those affected.”

In March, Sea announced to shut operations of its e-commerce portal Shopee in India amid criticism from the local industry bodies and the government banning its marquee game ‘Garena Free Fire’ along with 53 Chinese apps in the country.

The company, however, said the decision to shut down e-commerce business in India has nothing to do with the government’s ban on its popular game, but owing to “global market uncertainties”.