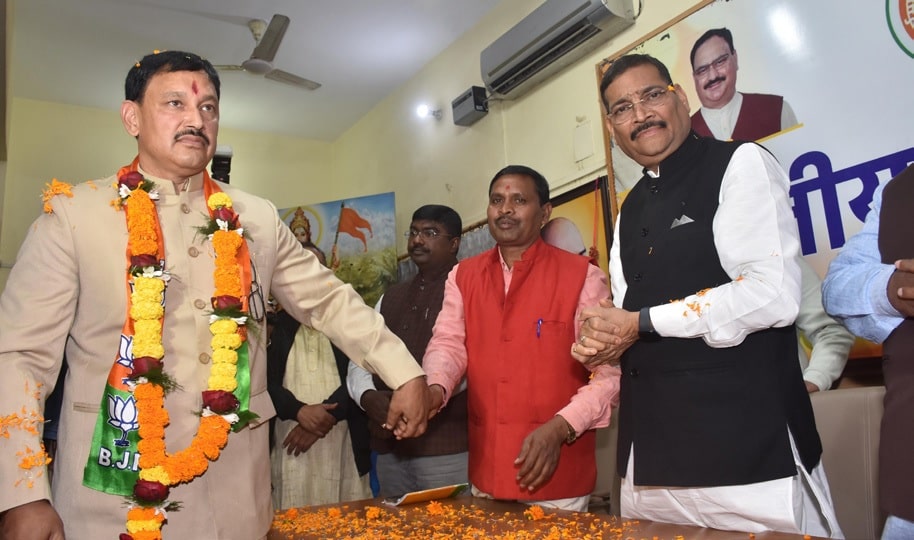 Ranchi: Retd Colonel BK Singh who had served in the army for more than thirty years on Saturday joined the Jharkhand BJP here along with his supporters.

In a function held at the party office state BJP president Deepak Prakash welcomed him and said that his joining the party it will help to spread the schemes of the central government in the state.

He said that in 2024 the general elections will be held and the party is hopeful that it will win all the 14 Lok Sabha seats of the state. Over the upcoming by-polls on the Ramgarh seat of the Jharkhand Assembly, he said soon the party will take a decision on this.