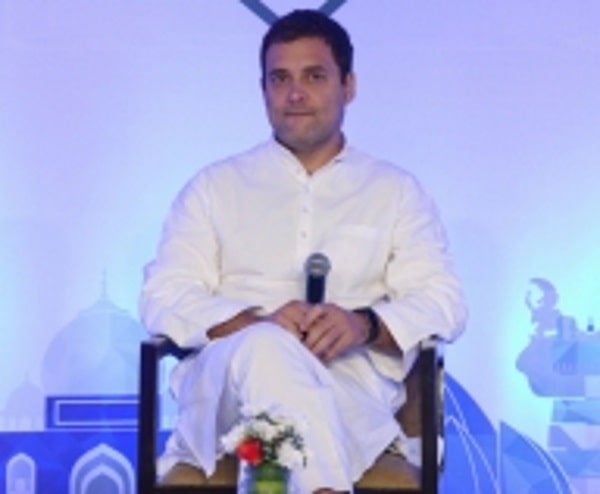 Ranchi (IANS) The Jharkhand High Court on Monday ruled that Congress President Rahul Gandhi will not have to appear in person when the case of his “unsavoury” remarks against BJP chief Amit Shah is heard.

A district court here had earlier issued summons to Gandhi following a petition filed by Naveen Kumar Jha, alleging that the Congress leader had made unsavoury remarks against Shah hurting him and denting the party’s image.

The high court has given relief to Gandhi staying his personal appearance in Ranchi, said Rajiv Ranjan, who appeared on behalf of the Congress.

“Rahul Gandhi had said a murderer can become president of BJP but this cannot happen in Congress,” Jha said in his petition to the Ranchi court.