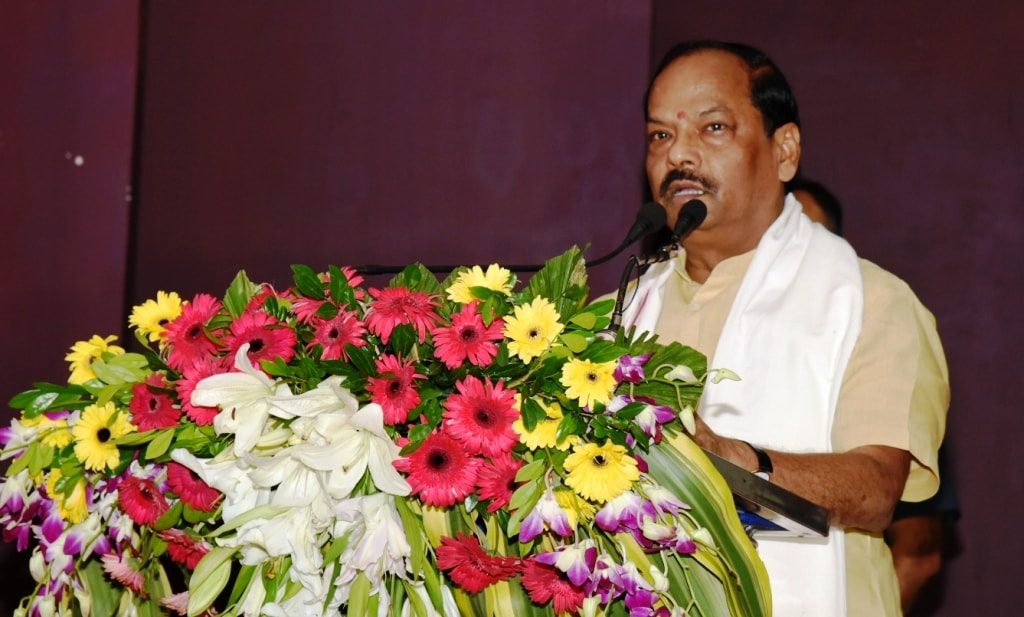 Ranchi: The state government has formed a high-level committee led by HRD Minister Neera Yadav to look into the demands of the para teachers. Chief Minister Raghubar Das has constituted the committee which also has Development Commissioner D K Tiwari
Finance Commissioner Sukhdeo Singh and Secretary Education A P Singh.

The Chief Minister said that the state government has got information regarding the death of various para teachers in the state
and announced a sum of Rs 1 lakh for their kin from his discrenatory funds. He said that after the rules and regulations are formed
more help would be given to the families through para teachers welfare funds.

Mr Das has urged all the para teachers to return to their work and said that the state government was serious on their demands and all their concerns would be addressed.