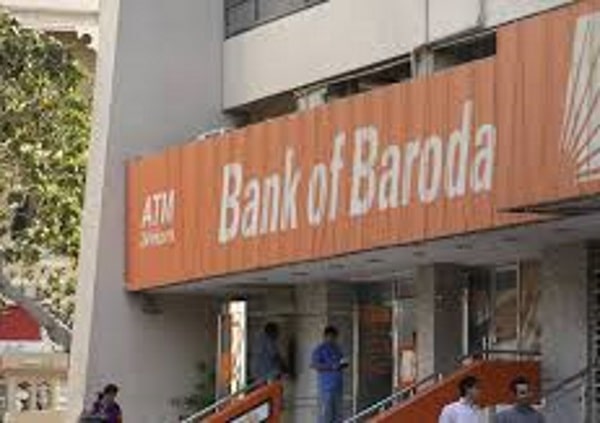 Briefing reporters following the cabinet meeting, Law Minister Ravi Shankar Prasad said the merger will make the “transferee” Bank of Baroda the third largest bank in the country and a “globally competitive entity”.

Announced by the government in September last, this reform measure aimed at further consolidation in the banking sector will make BoB the country’s third-largest bank with a combined business of Rs 14.82 lakh crore.

Finance Minister Arun Jaitley announced the merger proposal, saying the respective boards of the three banks have been directed to consider the proposal at the earliest.

Jaitley said the merger would create a sustainable mega-bank.

This is the second such exercise in the last 21 months. In the previous such mega-merger, five associate banks and the Bharatiya Mahila Bank became part of the state-run State Bank of India on April 1, 2017, making the country’s largest lender among the world’s top 50 banks.

Noting that Dena Bank has been under the Reserve Bank of India’s Prompt Corrective Action (PCA) framework on account of its massive accumulated non-performing assets (NPAs or bad loans), Jaitley had said the consolidated entity’s capacity to absorb a weaker bank had guided the government’s decision to propose this merger.