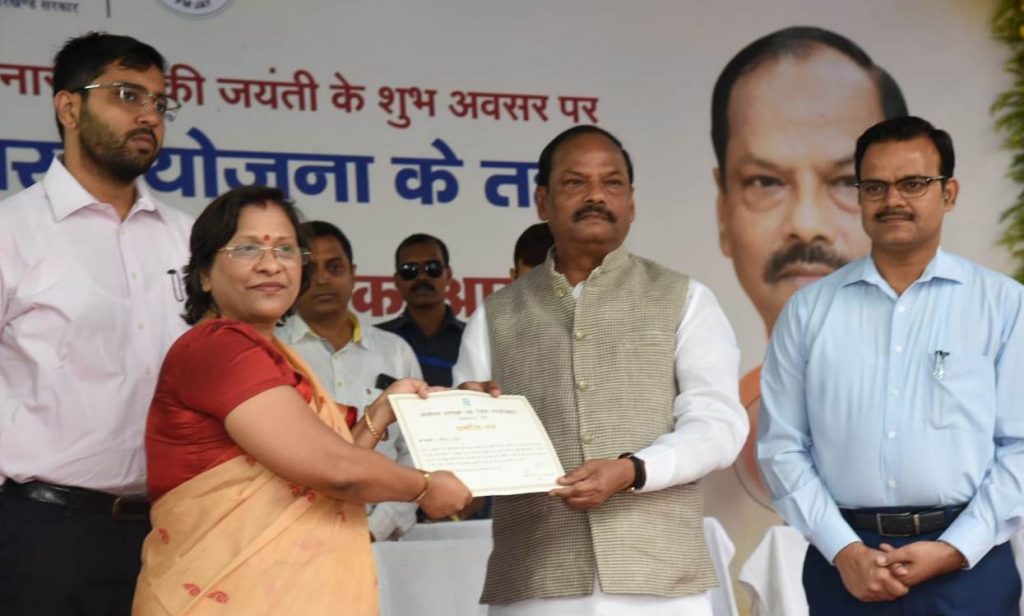 Urging the people to come forward for blood donation Jharkhand Chief Minister Raghubar Das said that by this noble gesture lives of numerous needy, poor and emergency patients can be saved. Addressing the people during the blood donation camp organized at the collectorate here on the occasion of the birth anniversary of Lok Nayak Jaiprakash Narayan he said that in the present era new diseases are being diagnosed every day and the numbers of patients are increasing. He said that on numerous occasion people have to take the services of middlemen to get the blood. Mr. Das said that to tide over the issue of blood crisis in the state the government has given a call for blood donation and has also announced that such government employees who would donate blood they would be eligible for one day off by the government.