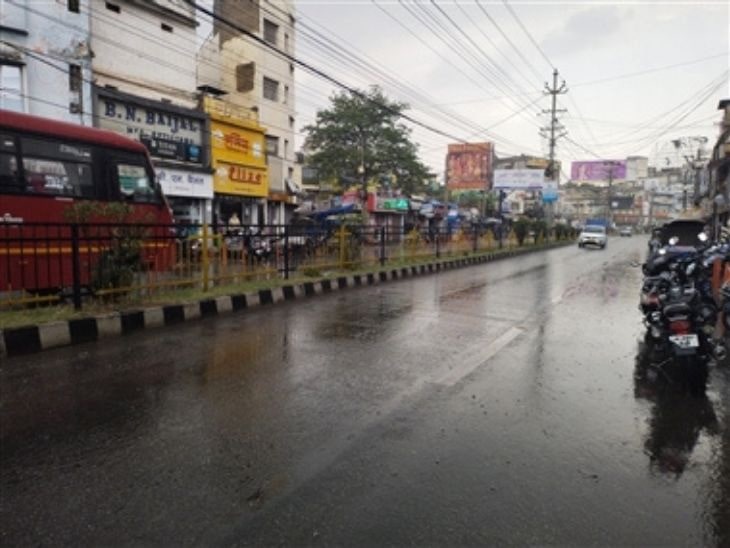 Ranchi: IMD’s Ranchi Met Centre has issued an alert of thundershowers in isolated pockets of Jharkhand.

The rainfall activity is likely to be light to moderate the MET said adding that there will be no significant changes in maximum temperature at least in the next two days.

The Weatherman had also warned that satellite pictures were indicating the formation of a cyclonic circulation which might intensify into a low-pressure area over East-central Bay of Bengal around October 1 something that could impact Jharkhand’s weather. It would result in cloud cover and moderate rain over the state.