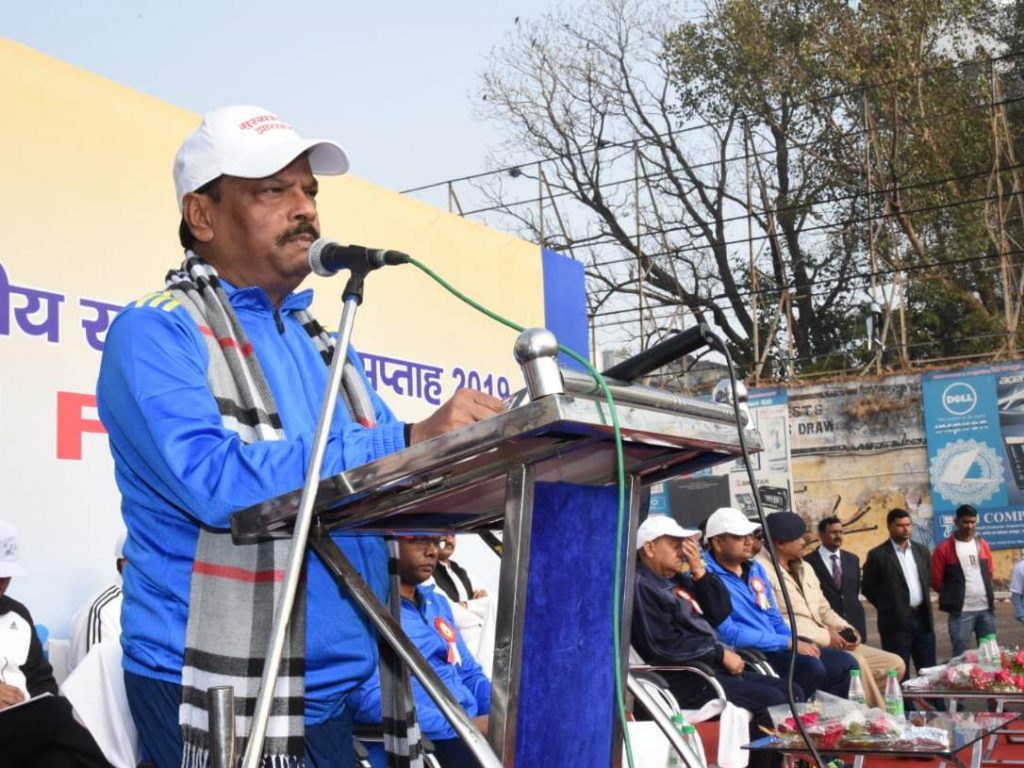 Ranchi (IANS) Jharkhand Chief Minister Raghubar Das and others have hailed the strikes by the Indian Air Force (IAF) on Tuesday targeting terrorist bases inside Pakistan in retaliation for the February 14 Pulwama terror attack in which 40 CRPF troopers were killed.

“This is example of IAF’s might. The new India will not tolerate terrorism. The terrorists and their patron will not be spared. Today’s action clearly indicates that India is safe in hands of Prime Minister Narendra Modi,” said the Chief Minister.

“We salute our IAF and Prime Minister. A person with a large heart can have the courage to get deep inside enemy home. It’s important to make Pakistan realise that if it would do Pulwama and Uri, people are not sitting here to fly pigeons of peace,” Munda tweeted.