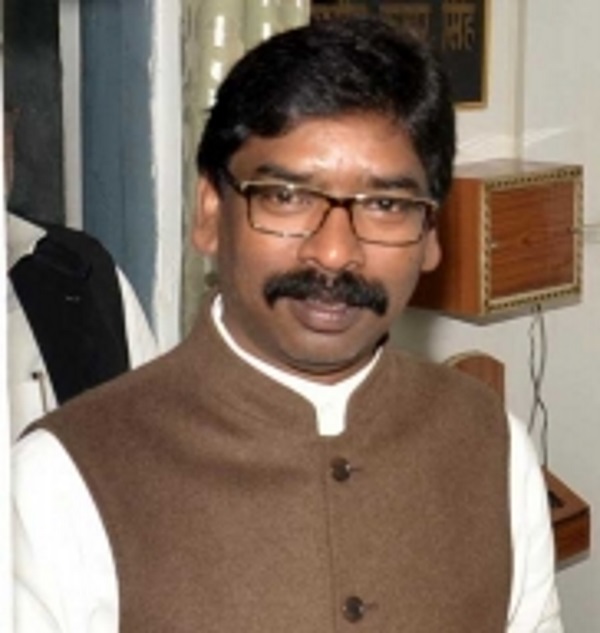 Ranchi (IANS) Opposition parties have agreed to form a ‘grand alliance’ against the ruling Bharatiya Janata Party in Jharkhand, but seat-sharing seems to be a tricky task given the backdrop of talks among anti-BJP parties in recent days, political observers said.

The meeting decided that each party would consult its leaders about the choice of seats for the upcoming Lok Sabha polls and that the list will be finalised by January 30.

On Thursday, a senior Congress leader told IANS on condition of anonymity that three of the demands of the JMM are not easy to accept.

“The demands include declaring Hemant Soren as the leader of opposition parties for the Assembly polls. Second, JMM wants to fight on 40 of the 81 Assembly seats and third, finalise the Lok Sabha and Assembly seats simultaneously. For any political party these demands are not easy to accept.”

The Congress wants Assembly seats to be decided after the Lok Sabha polls in May, considering the performance of the parties in the state Assembly polls slated for November.

The Congress leader revealed that the party is in favour of cementing alliance with a BJP partner, All Jharkhand Students Union (AJSU).

Central and state Congress leaders are in touch over the alliance issue. The party is mulling forming an alliance with JVM-P, AJSU and RJD, but the AJSU has said it will fight the Assembly polls alone.

The state Congress is enthused by the Kolibera Assembly bypoll outcome in which the party won despite JMM supporting another candidate.

“The AJSU will be comfortable with Congress and minus JMM opposition alliance,” said the Congress leader. On some Assembly seats, JMM and AJSU are in direct confrontation.

Congress sources said the party wants to fight on eight of the 14 Lok Sabha seats.

The JMM wants to fight on at least six Lok Sabha seats, RJD on two, JVM-P on two and left parties on two.

“The alliance talks are in progress. The seat-sharing issue will be finalised by central Congress leaders in Delhi. The party’s agenda is the people’s welfare and it wants the BJP government to go,” Kishore Sahdeo, Jharkhand Congress General Secretary, told IANS.

The JMM leaders have said that seat sharing will not come in the way of the alliance.