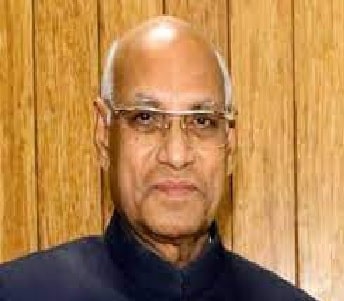 Ranchi: Jharkhand Governor Ramesh Bais on Wednesday asked the state government to reconsider the provisions of the Court Fees (Jharkhand Amendment) Bill, 2021 keeping in view the wider public interest of the tribal community of the state. It may be noted that this bill was passed by the Jharkhand Legislative Assembly on 22 December 2021 and was approved by the Governor on 11 February 2022.

Thereafter, Bais received several representations and memoranda against the increase in court fees mentioned in the provisions of the bill, the Raj Bhawan said in a statement. The Governor also received a memorandum from the Jharkhand State Bar Council on 25 July 2022, in which he has been urged to withdraw the increase in court fees and give instructions to fix it in a lawful manner.

The Governor, considering the matter seriously, decided to direct the state government to reconsider the bill, the statement added. On the other hand, over the court fee issue, the government is planning to set up a three-member committee that will prepare a report and send it to the cabinet after which an appropriate decision will be taken.