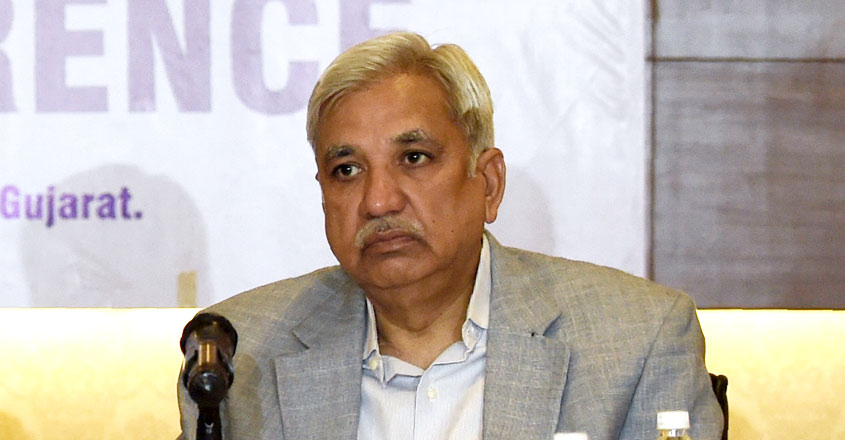 Ranchi: To asses, the preparations for the Lok Sabha polls which is most likely in the months of April and May a high-level team of the national election commission led by the Chief Election Commissioner of the country Sunil Arora would be arriving on a two-day visit to the state on January 29.

In its two days stay in the state the team would be interacting with the officials, representatives of the political parties and the Chief Secretary. It will also collect information from the parties and issues necessary instructions to the officials. As per
the schedule, the team would be reaching on January 29 evening and on the same day, it will be having a meeting with the Chief Secretary, DGP and Home Secretary and other senior officials of the administration.

On January 30 it will hold meetings with the SPs and DCs which would be followed by the representatives of the political parties after which it would be returning back to New Delhi.