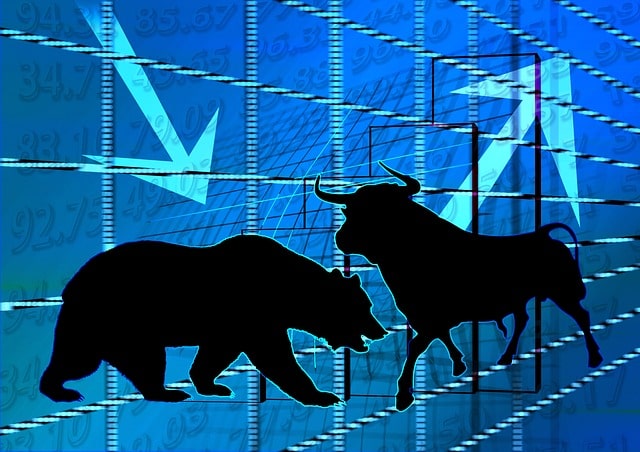 It was an eventful week with a lot of action on the border, and some of it, at the bourses. India struck Balakot in Khyber Pakhtunkhwa province in Pakistan in a preemptive strike in the early hours of February 26. This was the first time after 1971 war that India crossed the international border and struck.

Pakistan followed this with aggression and looked to attack at six different places the very next day. In the aggression, an MiG-21 Bison aircraft shot down an F-16 and an MiG too was also shot down. The Indian pilot was captured . Over the next 48 hours, all-round pressure on Pakistan saw the Indian Wing Commander Abhinandan return without any condition.

The firm stand by the Indian government, which gave a free hand to the armed forces to retaliate the killing of 40 of its CRPF men by a suicide bomber on February 14, culminated in the preemptive strike.

Both sides, after an aggressive mood, seem to have cooled down. The F-16, which was to be used only for fighting terrorism, is the bone of contention between Pakistan and the US. France, the UK and the US have moved a resolution to include Masood Azhar under article 1287 and declare him a terrorist. China, which has been vetoing the same, has till March 13 to decide.

The Lok Sabha polls are likely to be notified this week and the code of conduct would kick in. This would ensure no new schemes or projects can be launched. Post-border tension, the market is slowly but steadily veering to the idea that the current ruling party has the edge in the upcoming elections and that ‘mahagathbandan’ would not be able to cobble up the numbers. This feeling is helping the markets gain ground.

With the small and midcap space gaining, the small investor is enthused and is returning to the markets. Finally the icing on the cake is that FII’s have been bullish on India and have invested continuously in the last few weeks.

With so much happening and markets weathering the storm, they are set to open positive when trading resumes on Tuesday after a festival holiday on Monday. The two exchange-traded funds from the government, CPSE ETF and ICICI Bharat 22. look very attractive at current prices simply because the underlying stock have been hammered and are indeed cheap.

The Bharat 22 has the added advantage that 40% of the underlying value comes from three stocks, Axis Bank, ITC and L&T making it that much more attractive.