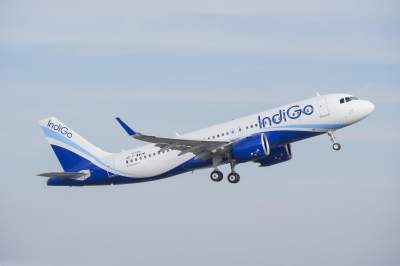 For the quarter ended June 30, 2022 compared to the same period last year, the airline reported that passenger numbers increased by 221.9 per cent, yield improved by 50.3 per cent and load factor improved by 20.9 points. It said that revenue from operations increased by 327.5 per cent to Rs 128,553 million and capacity increased by 145 per cent. Indigo also said that the period recorded rise in the fuel prices by 95.5 per cent.

CEO, Ronojoy Dutta said: “Our revenue performance this quarter was impressive. We reported the highest-ever revenue generated by the company and thereby produced profits at an operational level. However, cost pressures on fuel and foreign exchange prevented us from translating this strong revenue performance into net profitability. While our financial performance in the second quarter will be challenged by weak seasonality, the long-term revenue trend remains strong.”