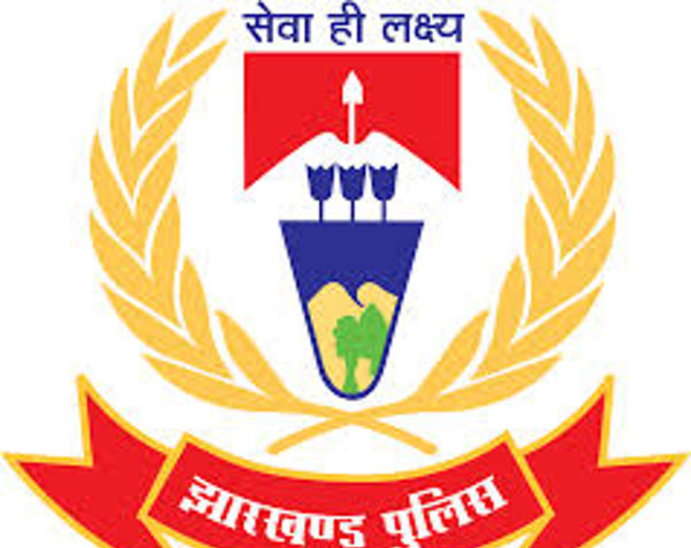 Ranchi – (By Correspondent): Vijay Ashish Kujur has been elected as the new president of Jharkhand State Police Service. In the presence of 70 DSPs of the state,  the elections of the state police service were conducted in which Satish Chandra Jha was elected as general secretary. The others elected included Anil Shankar and Surya Kumar Singh as vice president, Amit Kumar Kachhap and Sanjay Kumar as joint secretaries and Yasodhara as treasurer. Post the election the details of earlier accounts and expenditure was presented before the officials which were passed unanimously. On the occasion of the second convention of the organization the organization was expanded and it was decided that the various issues including that related to promotion would be raised on the right platform and joint voice would be raised in case of all other problems.