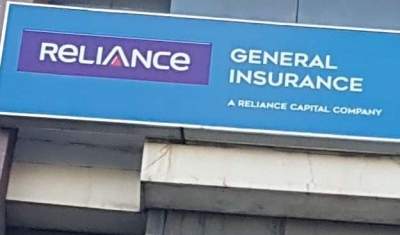 Mumbai (IANS) Piramal Financial and Zurich Insurance, who have submitted separate bids for the general insurance business of Reliance Capital, have decided to form an equal partnership to bid for the Reliance General Insurance.

According to sources, both Piramal and Zurich will hold 50 per cent each in the proposed joint venture company.

If this proposed JV succeeds in emerging as the successful resolution applicant for RGIC, then it will mark the entry of Zurich Insurance in India’s general insurance business.

In the independent bids submitted at the end of August, Piramal had valued Reliance Capital’s general insurance business at Rs 3,600 crore, while Zurich had quoted Rs 3,700 crore for the same. The third bidder, Advent had submitted a Rs 7,000 crore resolution plan for RGIC.

By partnering, Zurich and Piramal will not compete with each other, and thus for RGIC, it will only be a two horse race between Advent and Zurich-Piramal consortium.

The RCAP Administrator and Committee of Creditors (COC) had appointed a global expert – Tower Watson, to do the actual valuation of RGIC. This valuation is available to all the bidders and the actuarial valuation for 100 per cent of RGIC is Rs 9,450 crore.

The last date for the submission of binding bids for Reliance Capital and its multiple subsidiaries is October 30. Earlier, it was September 29, but the COC granted a four week extension, as the majority of bidders had sought more time to complete the due diligence process.