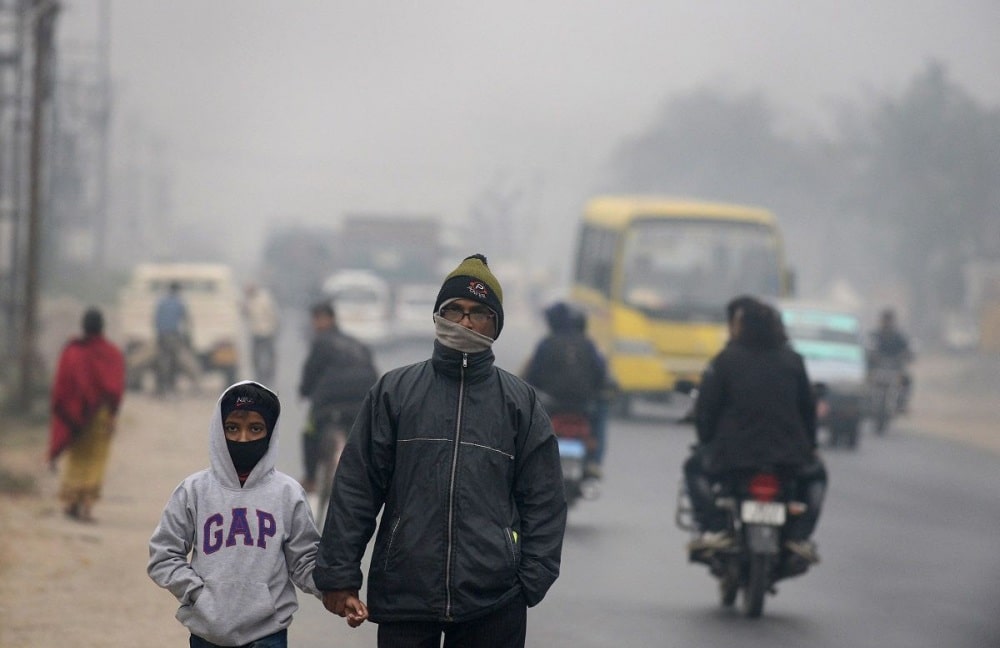 Ranchi: Partly cloudy sky and dry weather would prevail in Jharkhand in the next two days, indicating a forecast issued by IMD’s Ranchi Meteorological Centre.

Satellite pictures suggested that an induced cyclonic circulation over the southwest Rajasthan neighborhood persists, extending up to 1.5 Km above mean sea level. No significant synoptic system exists over the state of Jharkhand.

A partly cloudy sky over western and adjoining central parts will prevail while the rest parts of the state will see a mainly clear sky. Weathermen forecast mist in the morning and dry weather most likely at least in the next 48- hours.