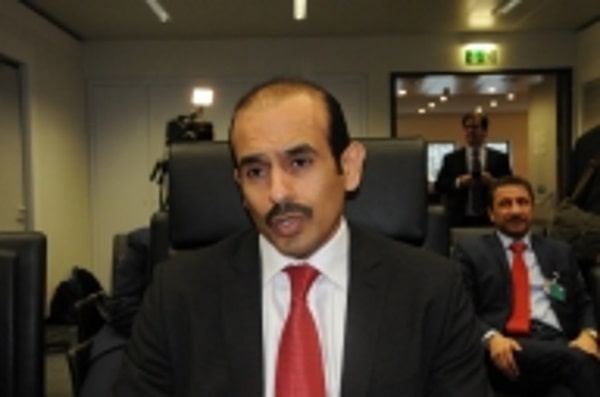 Vienna (IANS) The Organization of the Petroleum Exporting Countries (OPEC) and allied producers agreed to lower their production of crude oil by 1.2 million barrels per day for a six-month period.

The measure, which was spearheaded by Russia, will come into effect on January 1.

The OPEC’s decision was announced to the press by Iran’s Oil Minister, Bijan Zanganeh, at the end of the meeting between 24 oil-producing countries, Efe news reported on Friday.

Zanganeh added that he was satisfied by the fact that Iran remained exempt from the commitment to reduce oil production.