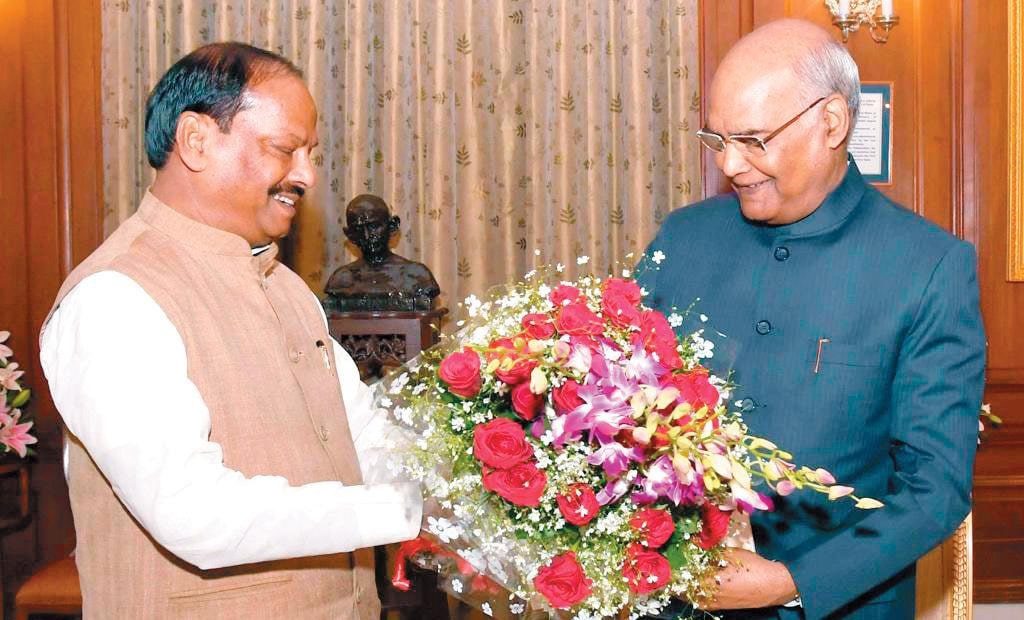 On the request of Chief Minister Raghubar Das Railways Minister Piyush Goyal had waived off the share of Jharkhand in the Bagbeda drinking water supply pipeline scheme. Under the Neer Nirmla Yojana on 23.4 kilometres of railway land underground pipeline has to be laid by the means of which a large number of
people in the area would be provided with clean drinking water.

Earlier the state government was supposed to give Rs 18.49 crore to the railways for this project. The Chief Minister met the Railways Minister in this regard and had asked him to waive off the amount to which he agreed.