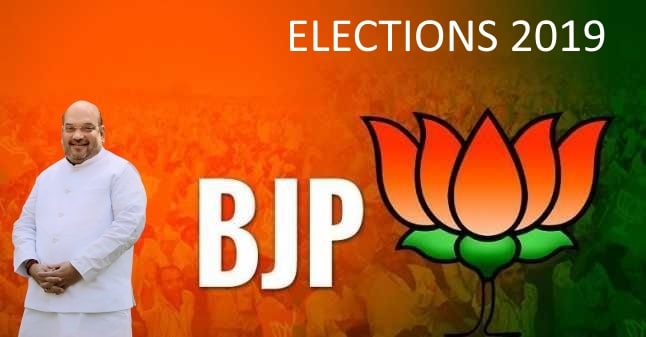 “No question of leadership change. The NDA will contest the 2019 elections under the leadership of Modiji,” Shah said, speaking at the ‘Surging India’ “Republic TV” summit.

“In 2014, the BJP had the government in six states, now we have it in 16 states. So tell me who will win?” Shah shot back to a query by Republic TV head Arnab Goswami.