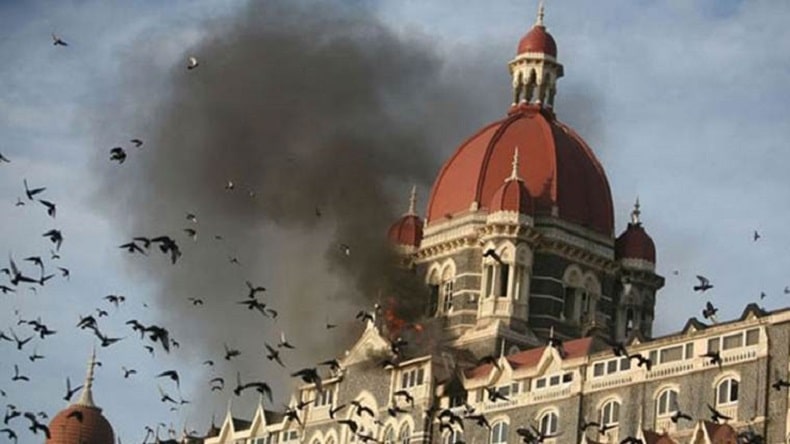 “Ten years after the Mumbai terror attacks, thoughts with families and individuals who suffered. We salute those from the police and security forces who made the supreme sacrifice that day.

“India remains honour-bound to securing justice, and defeating terrorism,” the President said in a tweet.

Describing the attacks as “gruesome”, Modi said: “Tributes to those who lost their lives… Our solidarity with the bereaved families. A grateful nation bows to our brave police and security forces who valiantly fought the terrorists during the Mumbai attacks.”

Ten heavily-armed terrorists sneaked in through the Arabian Sea, attacked multiple locations within a small geographical area, killing 166 persons — including Indian security personnel and 26 foreign nationals — and left another 300 injured, besides inflicting huge damage to public and private properties.

The US State Department issued a strong worded statement on Sunday on the eve of the anniversary asking Pakistan to impose sanctions on all those responsible and offering fresh reward for up to $5 million for information on those involved in the attack.