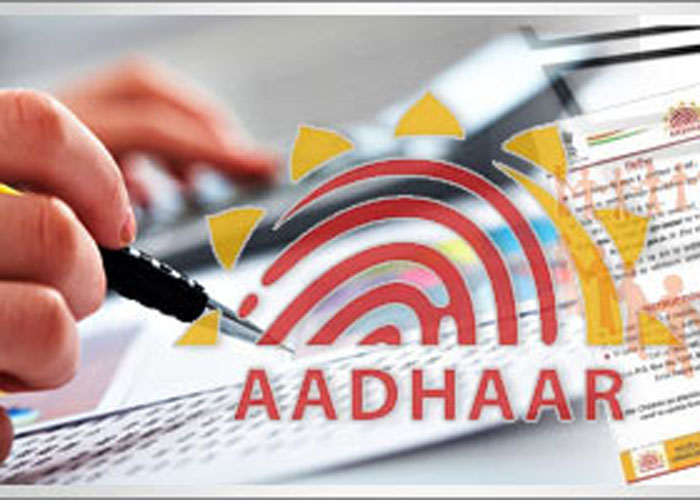 New Delhi (IANS) Negligence in maintaining the security of a Jharkhand government web system has resulted in the leaking of personal information and Aadhaar numbers of nearly 1,66,000 government employees in India, TechCrunch reported on Friday.

A web system that was used to record employee attendance was left without a password since 2014, exposing Aadhaar numbers, names, job titles and phone numbers of Jharkhand government workers on the Internet, claimed the report.

The Google-indexed website which has now been pulled offline was located with stored copies of the attendance record pages of employee information and photos — on a sub-domain of the Jharkhand government’s website.

Last year, around half-a-dozen people, died of starvation in Jharkhand because they were denied rations from the Public Distribution System (PDS) shops for failing to possess an Aadhaar card.

“It’s important for Indian authorities to understand their security posture and risk profile so when incidents do happen, they can quickly spot the problem and respond appropriately,” said Ledzian.

There was no official statement from the state government or UIDAI on the matter as of now.