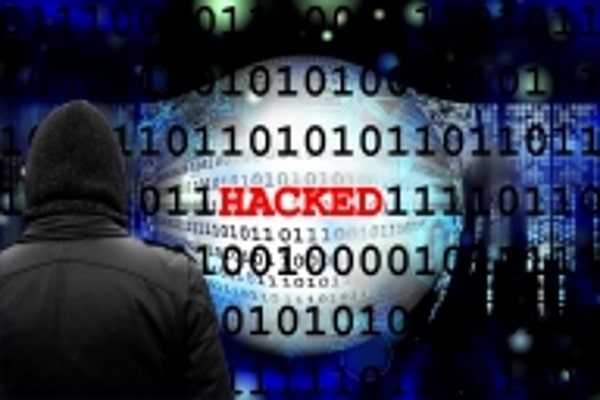 Gurugram (IANS) The digital ad-fraud in India has grown to $1.63 billion in 2018, which is 8.7 per cent of the global total, said a report on Tuesday.

According to market research firm techARC’s “India digital ad-fraud market” report, digital commerce contributed more than half (51 per cent) of the total ad-fraud in India.

“Digital ad-fraud is getting increased attention from the C-level leadership of evolved organisations, where it is no longer an agenda of a chief data officer or a chief marketing officer,” Faisal Kawoosa, Founder and Chief Analyst, techARC, said.

Web platforms are more susceptible to frauds as in several organisations digital teams are primarily focusing on the apps, thus, leaving the web space vulnerable.

Also, there are several brand safety issues, specifically emanating from web like fake leads and keyword abuse, the report added.

“The impact of digital ad-fraud now goes beyond diminishing the returns on marketing spends and can jeopardise the entire digital transformation journey, hampering brand equity, relevance and positioning among other ramifications,” noted Kawoosa.

The market research firm predicted a 23 per cent increase in digital ad-fraud in 2019 in the domains of banking and fintech, entertainment, gaming, healthcare and pharma.