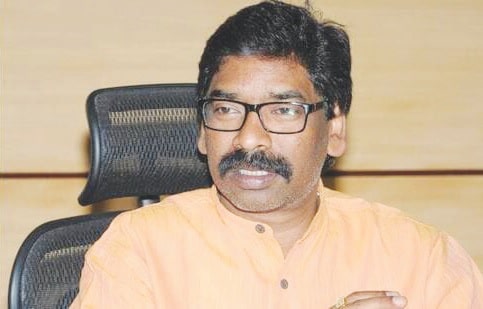 Ranchi: The Jharkhand Anti-Corruption Bureau (ACB) will probe into how the assets of five ministers in the Raghubar Das administration rose by 200 to 1100 percent over a five-year period (2014 to 2019).

Following a complaint in this respect to the Cabinet Secretariat and Monitoring Department with a request to record an FIR in the subject, Chief Minister Hemant Soren ordered a preliminary inquiry against them, and the preliminary inquiry determined the accusation to be genuine.

After getting the evidence in the investigation, FIR will be registered against all. “This is the first time that the Hemant Soren government of Jharkhand has ordered the ACB to take action against the five former ministers simultaneously.

However, Pankaj Yadav, in his petition in the Jharkhand High Court, had already revealed the assets the five former ministers allegedly accumulated by them. Although Bauri’s assets were listed in the PIL as being 7.33 lakh in 2014, they rose to Rs 89.41 lakh in 2019.