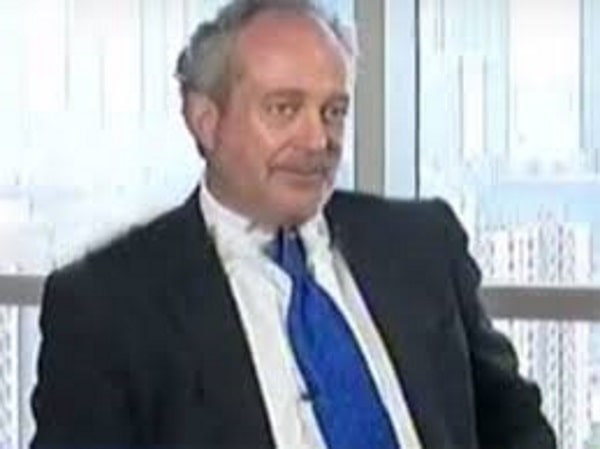 Special Judge Arvind Kumar allowed the Central Bureau of Investigation (CBI) to quiz the middleman named in the chopper scam till December 19.

The CBI had sought five days’ custody of Michel.

Special Public Prosecutor D.P. Singh pleaded with the court that Michel is required to be taken to Mumbai and also needed to be confronted with some documents.

The middleman was presented in the court at the end of five-day CBI custody. He was extradited to India on December 4 from the United Arab Emirates (UAE).