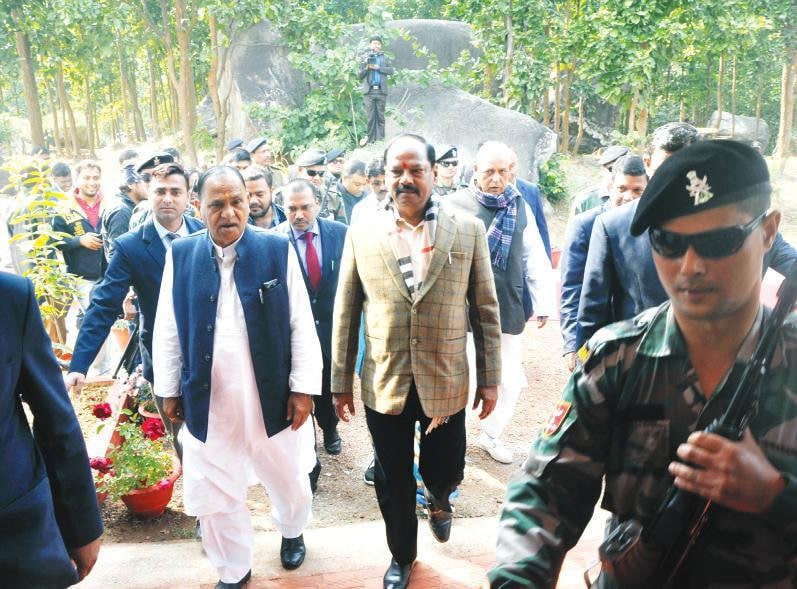 Ranchi: The Budget Session of Jharkhand Assembly will be held from January 17 to February 8 during which the annual budget of the state for fiscal 2019-20 will be tabled in the house on February 22. A decision in this regard was taken in the meeting of the state
cabinet which was held at BioDiversity park at Lalkhatanga here and was chaired by Chief Minister Raghubar Das. Briefing the press at the end of the cabinet meet Additional Chief Secretary Finance Sukhdeo Singh said that the cabinet has given approval from retrospective effect for the budget session which would be held from January 17 of February 8, 2019.

He said that a total of nine proposals were passed in the cabinet meet which also included setting up of new medical college in Karma (Koderma) which would be set up at a cost of Rs 328.41 crore. Under the project the district hospital will be upgraded to a 300 bed hospital and new medical college hospital will be set up. Similarly, the 300 bed hospital in Chaibasa would be upgraded to a 300 bed hospital at a cost of Rs 314.35 crore and a new medical college would also be set up. Mr Singh said that the cost of expenditure for both the projects will be given in the ratio of 60:40 out of which the share of the Union Government will be sixty per cent. He said that since the centre has put a freezing cap of Rs 150 crore therefore jointly for both the projects a sum of Rs 300 crore will come from the centre will the remaining expenditure will be met by the state government from its own resources.