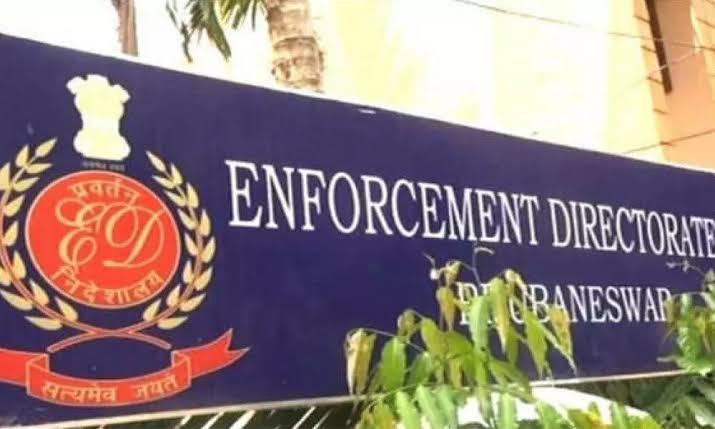 Sources said the raids were conducted in Mumbai, Delhi, Gurugram, Lucknow and Kolkata.

The ED has not given any official comment on the matter.

A Paytm spokesperson said that as part of the ongoing investigations of a specific set of merchants, the ED has sought information regarding such merchants to whom we provide payment processing solutions.

“These merchants are independent entities, and none of them are our group entities. We are, and will continue to, fully cooperate with the authorities, and all the directive actions are being duly complied with,” said the Paytm spokesperson.

The ED has instructed Paytm to freeze certain amounts from the Merchant IDs of a specific set of merchant entities (as mentioned by the ED in its press release).

“None of the funds which have been instructed to be frozen belong to Paytm or any of our group companies. As we have mentioned before, ED continues to seek information about certain merchants from various payment service providers, and we have shared the required information,” the Paytm spokesperson said.

What is the case?

The case is based on 18 FIRs registered by the Cyber Crime Police Station, Bengaluru City, against numerous persons for their involvement in extortion and harassment of the public who had availed small loans through the mobile apps being run by those entities.

“During enquiries, it had emerged that these entities are operated by Chinese persons. The modus operandi of these entities is that by using forged documents of Indians and making them dummy directors of those entities, they are generating proceeds of crime,” the ED said.

The ED had said that it has come to its notice that the entities were conducting their suspected business through various Merchant IDs/Accounts held with Payment Gateways/banks.

“During the search operations, it was noticed that the said entities were generating proceeds of crime through various Merchant IDs/Accounts held with Payment Gateways/banks and they are also not operating from the addresses given on the MCA website/registered address and having fake addresses. An amount of Rs 17 crore has been seized in merchant IDs and bank accounts of these Chinese persons-controlled entities,” the ED official had said.

Meanwhile, a Razorpay spokesperson had said “Some of our merchants were being investigated by law enforcement about a year and a half back. As part of the ongoing investigation, the authorities requested additional information to help with the investigation. We have fully cooperated and shared KYC and other details. The authorities were satisfied by our due diligence process.”

The search operations are in progress.