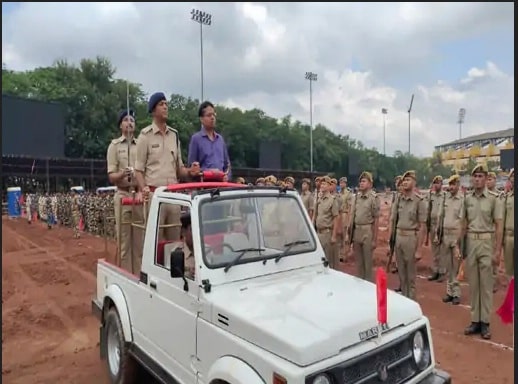 All the deputation officers were instructed to reach the place of deputation on time and discharge their duties and responsibilities. During this, the Deputy Commissioner said that all the administrative and police officers should understand their respective deputation place properly, where those whose duty is engaged, go and see once.